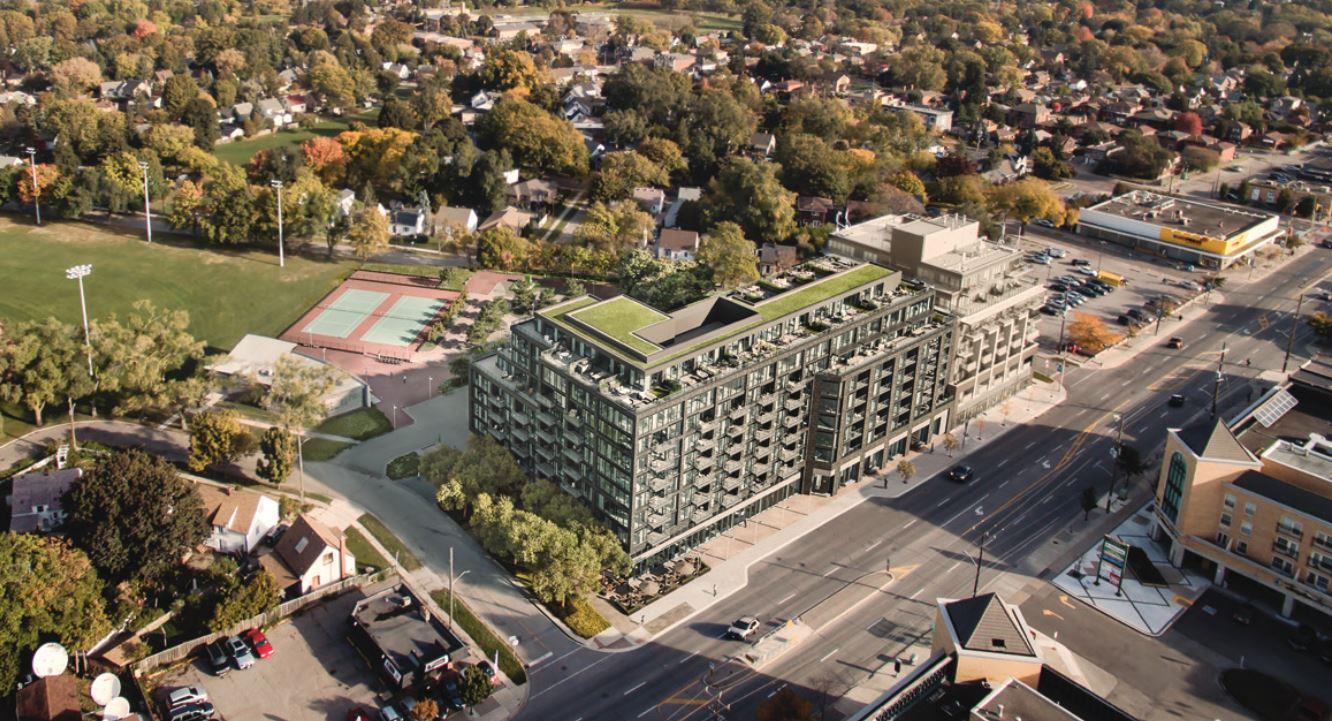 A South Etobicoke exclusive condo! Queensway Park Condos is a boutique building standing 8 stories. Another superior building by Urban-Capital located at Royal York and the Queensway. With beautiful floor plans and world-class facilities designed by renowned architects, it has a modern and magnificent design.

Surrounded by luscious greenery, it offers various amenities like stores, restaurants, parks, play areas for kids, baseball fields and a tennis court which can be converted into an ice-hockey rink. This condo is easily accessible from various transit points on the way. The ground level is earmarked for retail space.

Urban-Capital has delivered over 3500 urban condominiums with another 1000 under construction and several thousand more in the pipeline. Urban-Capital has committed over $2 billion in developing its properties.

Urban Capital is the builder behind the neighboring condos at Kingsway by the River, Royal York, and Dundas. Etobicoke has become a hot spot for boutique and large high rise condos. Etobicoke is under major redevelopment with a lot of condos coming into the area, such as Curio Condos.