New Condos For Sale in Square One 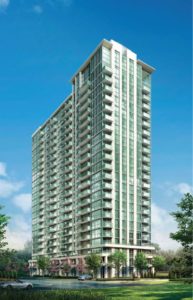 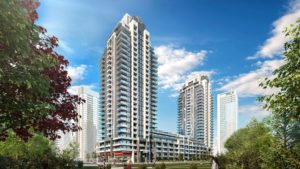 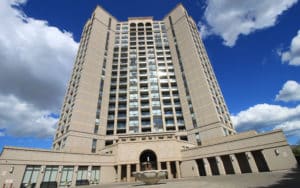 Tuscany Gates Condos
Square One   Castle Group
N/A
Inspired by the art and history-rich region of Tuscany in Italy, the Tuscany Gates Condos boasts of the mix of modern and neo-classical design incorporated … Show on Map
Sold Out tba 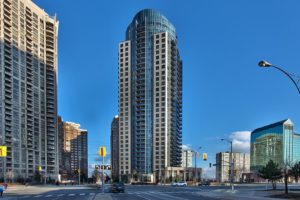 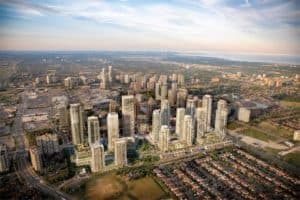 Avia Condos
Square One   Amacon
$ N/A
Touching the skyline of Toronto are the Avia Condos located at Burnhamthorpe and Confederation, Mississauga. The condos are the latest addition to the master-planned community … Show on Map
Selling Now 2020 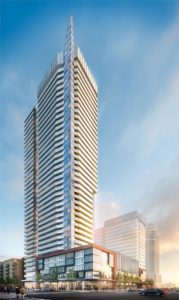 The Wesley Tower
Square One   Daniels
$ N/A
Situated at the corner of one of the most prime locations, Confederation Parkway and City Centre Drive in Mississauga, The Wesley Tower is one of … Show on Map
VIP Sales sep 2022 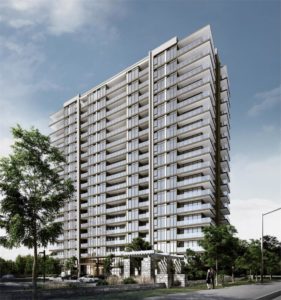 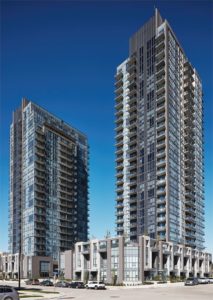 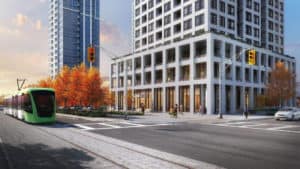 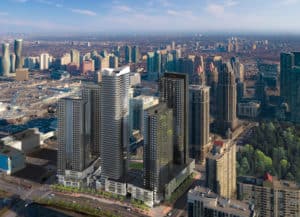 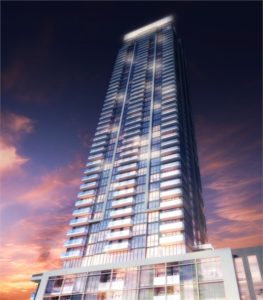 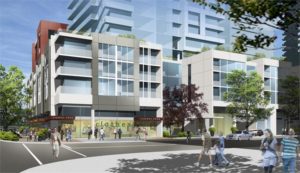 About New Condos in Square One, Ontario

In the heart of Mississauga, the Square One Condo is growing. Also known as The City Centre, you can call it a neighbourhood with its own downtown. Furthermore, it has a fully constructed skyline that includes condo units and office towers.

The skyline features several high-rise residential towers and dazzling glass commercial buildings that ensure a breathtaking living experience. Moreover, the  Mississauga neighbourhood is home to the city’s largest shopping centre, the Square One Shopping Centre. Located in Downtown Toronto, it stands tall as the second largest in the whole of Canada. This comes after the West Edmonton Mall.

Residents at Square One condominiums have access to a wide range of high-end urban amenities. For instance, around the Square One Shopping Centre, you can find a number of high-end boutiques, hotels, and banks. Also, you can find a library, a college campus, theatres, an amusement park, restaurants, cafés, and other attractions.

Square One not only has new condo developments but also commercial companies where individuals may live and work. Likewise, it is a diverse neighbourhood rich in art and culture. It’s conveniently located near public transportation and Highway 403. Also, it is close to the Sheridan College campus, Celebration Square, the Living Arts Centre, and the Mississauga Art Gallery.

There has been a rapid boom in real estate industry in the area, primarily with residential buildings. Many pre-construction development projects were initiated from the Province of Ontario’s Places to Grow initiative.

The goal of the action was to create a master-planned community making it look as a new city. This made the area convenient, energy-efficient, and compelling to a larger group of people.

Property investment has increased dramatically in Square One condos for sale in the Square One District. The introduction of new residential towers and commercial complexes has taken it to a new level. Plans have been made for over 55 new buildings to be erected in the district over the next few years. So, you can have more bang for your buck.

Almost 96% of residential property sales contribute to new condos Square One District, followed by townhomes, which account for 2% of sales. People from all walks of life are attracted to these properties; from single professionals and newlyweds to retirees and empty-nesters, they are all likely to take up residency in one of these Square One condos.

In addition to all of the new condominiums at Square One for the near future, throughout the development and construction, the district has always managed to maintain its green spaces. Shortly, further improvements to each new condo development will be made to the transportation infrastructure in the city, even though it is already an extraordinarily livable and walkable district from Square One condos in Square One District.

A range of  amenities are within walking distance from residential buildings, making it a central location. Such as, Cafes, diners, shops, schools, professional services, and various entertainment options.

City centre transit options are quite convenient, like the MiWay buses that frequent some routes in the area and provide connections to TTC Islington subway station. Residents owning a new condo in Square One District can also rely on GO Transit trains and buses for their transportation services.

S2 at Stonebrook: An artist’s concept, S2 at Stonebrook Condos is a pre-construction condo development by United Lands, located at 1055 Southdown Rd, Mississauga, Ontario, L5J 0A2.

Amber: Located at Four Springs Avenue, there are plenty of modern amenities around the address. Moreover, accessibility around the city is also hassle-free.

Grand Park 2: Located at Burnhamthorpe Rd West, Mississauga, Grand Park 2 Condos will offer its residents a new condo in Square One with all of the amenities provided by Mississauga.

Condo units at Square One District: The Daniels Corporation and Oxford Properties’ pre-construction project is located at 395 Square One Dr. with modern conveniences.

A few other city condos include: