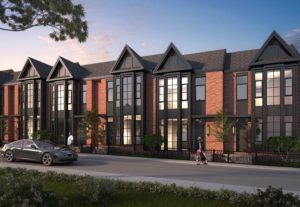 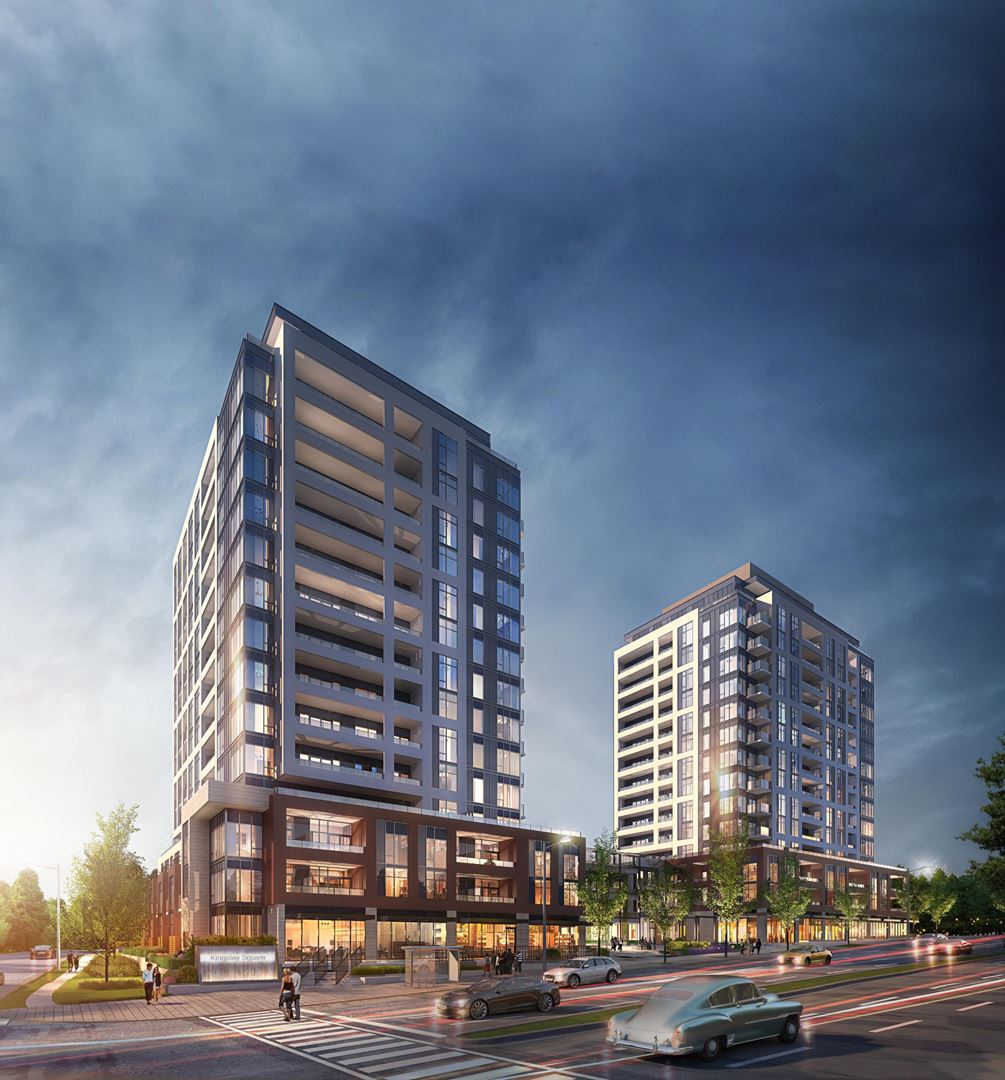 About New Condos in New Market

“A charming little town with many historic buildings” – This is how someone would describe Newmarket.

Located in southern Ontario, New Market is one of the most potential developing markets. In 2013, the state designated it the “Provincial Heritage Conservation District.”

Despite being a small town, it does have enormous growth potential, for which it is supported by the province’s “Places to Grow Act.”

New Market boasts a diverse economy and its own industry that supports a large number of its residents.

With a population density of 200 people per square kilometer, the city stands as the the third most densely inhabited demographic district in the province.

Several condo developments in the area are coming soon because of the strong economy of the town. Thus, professionals and families get ready to move to this hot destination.

The property sector of Newmarket is soaring. Some of the stats of the housing prices are:

The best thing about Newmarket is its proximity to the Greater Toronto Area. This makes the town closer to several knowledge industries, employment hubs and outdoor activities.

Shopping areas are available in plenty, including the best Upper Canada Mall. Moreover, green areas, restaurants, cafes, and medicine shops are nearby.

For example, Fairy Lake and Riverwalk Commons have the most beautiful sceneries.

The commercial sector, Growth Centre, is in the heart of Yonge Street as well as Davis drive.

Plus, the main street, as well as the downtown core, have the city’s other major attractions.

If you are a fan of John Candy or Jim Carrey, you can see them passing you by as you are in their birth town.

Ontario Highway 404 allows drivers to navigate throughout the location easily. Well, it also has a direct route to Markham. And, for Toronto, you have Don Valley parkway.

Residents don’t have to search for public transit options as they can travel via the York Region Transit. The Viva Rapid Bus transportation network will take you from the finch bus terminal to the Newmarket bus terminal. To be precise, Finch Terminal is in North York.

Lastly, Toronto Subway System and Newmarket GO Station are the other local transit choices you can take.

The list of pre construction condos Newmarket is as follows:

Want to invest in Newmarket real estate? Give a call to Precondo today!