New Condos For Sale in Whitby 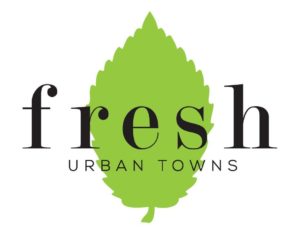 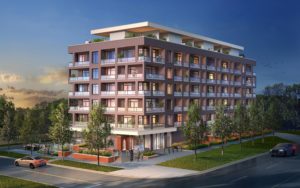 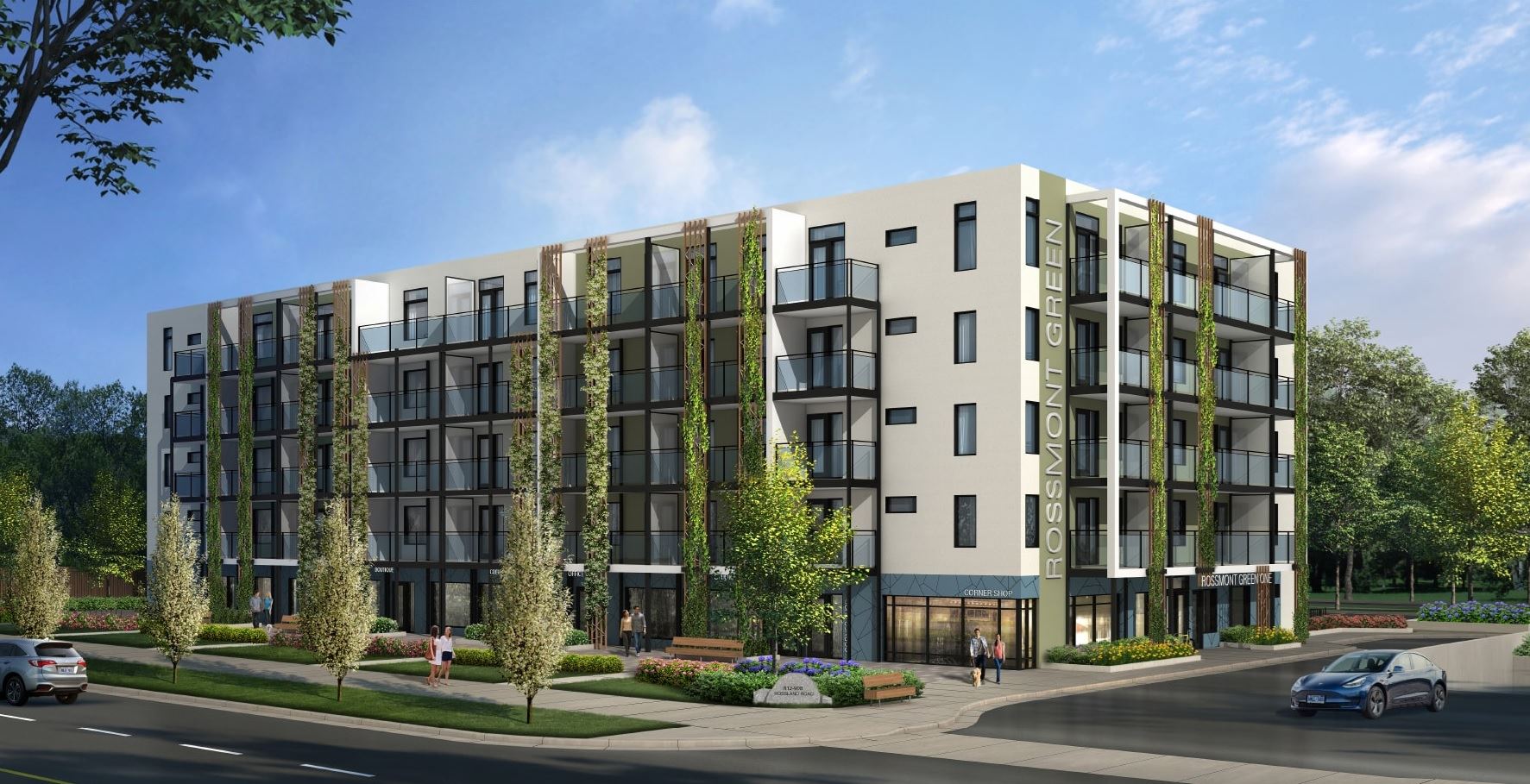 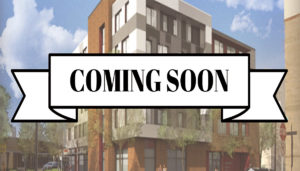 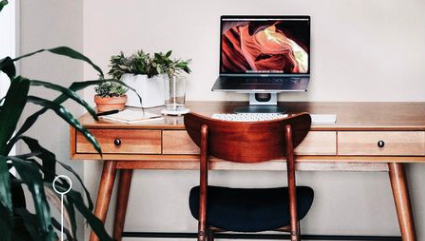 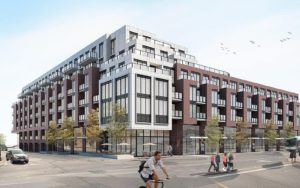 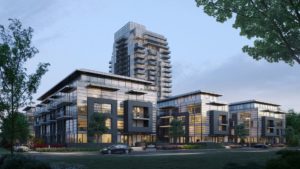 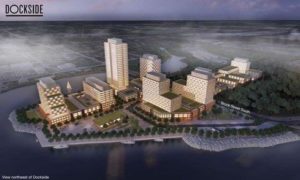 About New Condos in Whitby Ontario

The town of Whitby lies in Durham region featuring a natural harbour and breathtaking vistas of Lake Ontario. It is a fantastic urban centre to start a family, with its alleys lined with Victorian-style houses and its core GTA position.

People also refer to Whitby as the bedroom community since the majority of its inhabitants commute to work in other parts of the Greater Toronto Area.

Whitby’s waterfront is going through great renovations resulting in a new bustling urban district. This reconstruction will be focused on Port Whitby as well as Brock Street, which is  a key commercial thoroughfare in Whitby.

Moreover, such upgrades will benefit Whitby’s already-increasing population, which is expected to hit 193,000 by 2031. Not only this, 500 jobs will be added through this. Thus, it will further lead to rising employment opportunities and residential options. So, getting a condo in this city of Southern Ontario will be profitable for home buyers.

Several pre construction property types have held a cost per square foot of CAD 680 including 10-year increase estimates of 8.5 percent.

The average rental rate in the city is CAD 2100 with an appreciation of 4.3 percent over the last 10 years. The vacancy rate for condominiums is presently at 0.7 percent, indicating that demand is still solid. The average price to resale a real estate property is currently about CAD 770,831. For the last ten years, the prices have been rising by 9.3%.

The location of Whitby has a lot to offer to its residents. Its city core has easy access to many restaurants, secondary schools, gastropubs, and much more. The rest of the town is mostly made up of low-rise buildings. Apart from Brooklin, a small satellite town, the majority of the dwellings are located on Taunton Road West. Ajax and Oshawa are its major municipalities where most residents reside. And, for education, Whitby has Durham College for its students.

If you are travelling by car, you may easily access several municipalities of the GTA by taking the Ontario 401 Expressway. Highway 7, which links motorists to places like Markham, and Richmond Hill is another significant route for the community.

Durham Region Transit as well as GO Transit serve Whitby citizens, making local and state travel exceedingly convenient. Travellers can get to Union Station in under 60 minutes on the GO Train. Moreover, GO services will also help you reach downtown Toronto and North York Centre. No, wonder this will be the best option for you during rush hour traffic.

Whitby GO Station also serves as the hub for most local transportation, making getting around relatively simple.

Here is the list of Whitby condos for sale:

Brooklin Heights Towns is located on the Baldwin street north, and these pre construction townhomes will have all modern features and finishes.

Dockside Whitby Harbour Condos is a new development will give a mix of traditional as well as modern vibes to the buyers.

Some other pre construction condos

Are you interested in any of these pre construction condo developments in Whitby? Register today to get platinum access to all the promotional materials on these condos.