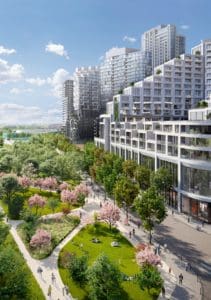 Galleria On the Park Condos
West Toronto   Elad Canada
$ 1,101,900+
Galleria On The Park is a major pre-construction condo being built at 1245 Dupont Street in Toronto. The new condo development will serve as space … Show on Map
Sold Out 2020 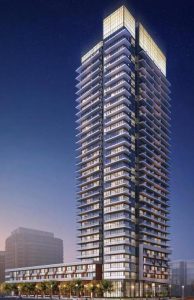 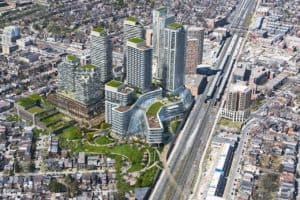 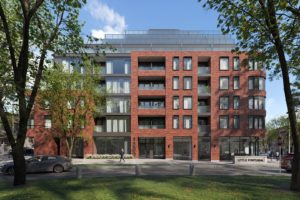 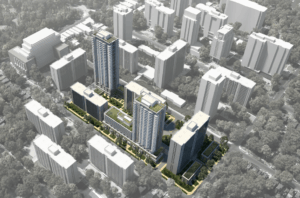 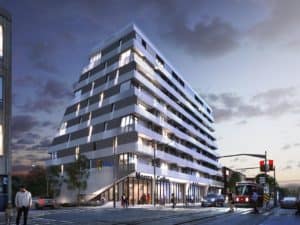 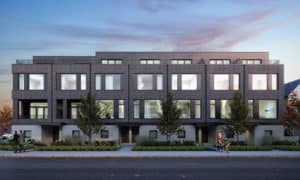 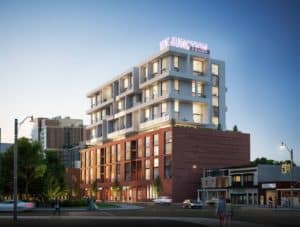 The Junction House
West Toronto   Globizen
$ 628,800+
The Junction House is a new condo project by Globizen and Slate Asset Management, located at 2720 Dundas St W, Toronto, ON. The development has … Show on Map
Selling Now 2021 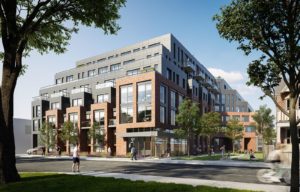 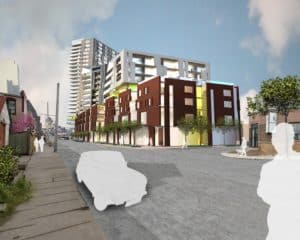 About The New Condos in West Toronto

Featuring a vibrant scene with its extensive reach, West Toronto condos surely makes you enjoy the peace of the neighborhood. Emerging fashion outlets and higher-end restaurants are blooming in the West End of Toronto as the area keeps growing in popularity.

The district covers a vast amount of Toronto, which is known for its diverse population. With the explosive growth of the city, the place is booming with new condominiums.

Getting Around The Area

The West Toronto Junction retains its small-town appeal even though it’s present in the center of the city which attracts a lot of crowds. The paths within the locality are worth discovering with its charming bustle.

With the high affordability within the region, it remains to be a top destination for new home buyers searching for a place to settle in. The neighborhood takes pride in its strong history with beautiful locations spread all around.

The main street, shopping districts, local schools, well-maintained libraries, and parks comprise of a diverse range of the population. With easy to commute options, you can travel to anywhere within the city in a short period.

The city’s west end was mostly amalgamated with the Metro Toronto back in the ’90s, and this provides excellent transit lines from West Toronto condos.

Experience the cozy trails and parks like High Park to enjoy the outdoor air on a walk or a bicycle ride. The condominium area is surrounded by the Bathurst St. To the east side while the St. Clair Avenue bounds the north side. Lake Ontario stands to the south while the Humber River is present towards the west.

Many of the West Toronto condo neighborhoods in the west are becoming an expansive ground for artistic explorations. Like the Bloor, West Village stands to be a perfect shopping destination which comprises of many independent stores along with places for eateries to explore.

There are no headaches of traffic congestion in the west as compared to the downtown area. You certainly don’t have to comprise with any of the amenities provided in the locality.

The Ossington Village is a locality mostly known for its shops and restaurants which is present between Queen Street and Dundas Street. Previously, this place was subjected to semi-industrialization, which consisted of many servicing shops, some of which are still in business. Some are now converted into restaurants, the technical aspect of the West Toronto condo neighborhood is surely topping the charts.

Stroll through the extensive parkland of the High Park present on the west side which has majestic landscapes to relish. With a big pond and a small lake, there’s nothing you couldn’t admire the rustic setting.

There are many great attributes present to enjoy within the West Toronto condo area, be it the biking trails, outdoor pools, or the tennis court. The whole culture in the area is recreational. To the east side of the High Park lies the Roncesvalles Village.

It was named after a valley present in North Spain with a ton of Polish restaurants along with delicious pastry shops. The Junction, as the name goes lies on the center of the Dundas Street and Keele Street, is present to the north of High Park. The name was derived from the rail lines that meet within the locality. The residing population loves the contemporary setting of the area.

The West Queen West neighborhood can be called as the ultra-hip part of the city. It consists of high-end bars with intimate lounges and cafes to explore.

This area also houses the famous Drake and Gladstone Hotels. If you want to surf along with the antique shops with a touch of Victorian style homes on the side, you can visit Parkdale.

It lies to the west of Dufferin Street. Neighborhoods like the Liberty Village didn’t even come to the picture until a decade ago. With the quick development of the area, now there are many West Toronto condos which have helped in the growth of the community. The east side of the Liberty Village comprises of many new developments which have become a popular housing option for homebuyers.

The central portion of the area consists of many up and coming shopping outlets. On the west side, many small business establishments are rising to face the growing impact of the neighborhood.

The Koreatown is located adjacent to the Mirvish Village, which is present between the Christies and Bathurst Street. The area is home to a large number of Korean restaurants and bars with specific grocery shops, bookstores, and clothing outlets.

It makes for the high retail ground to explore through. The Bloor West Village lies to the west of the whole region. There are many varieties of restaurants lined up with unique structures of houses. The growth and revitalization of the area are astounding, and it has successfully become one of the top destinations for new homebuyers.

West Toronto condos for sale take a notch down from the hustle and bustle of the Downtown area. The High Park is an excellent neighborhood which features cherry blossom trees in the spring to enjoy. People from all over the world come to visit and experience its wonder.

It’s no surprise that many new home buyers are opting to look into the condos for sale in the area. Nothing is lagging in the neighborhood, be it the great dining areas, retail shops, spacious parks, and more packed with every kind of amenities. The relaxed feel and vibe of the neighborhood make it a popular destination for many home buyers looking for a place to settle in.

The new projects are challenging the skyline while simultaneously bringing in the community together with their beautiful touch. With the increasing number of condo developments, the expansive neighborhood is all set for the future. So, hurry up and look for West Toronto condos for sale right now.