New Condos For Sale in Kitchener 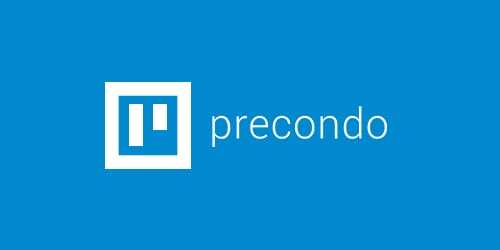 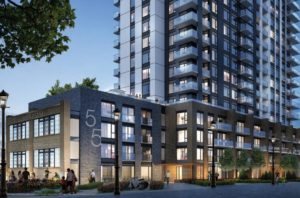 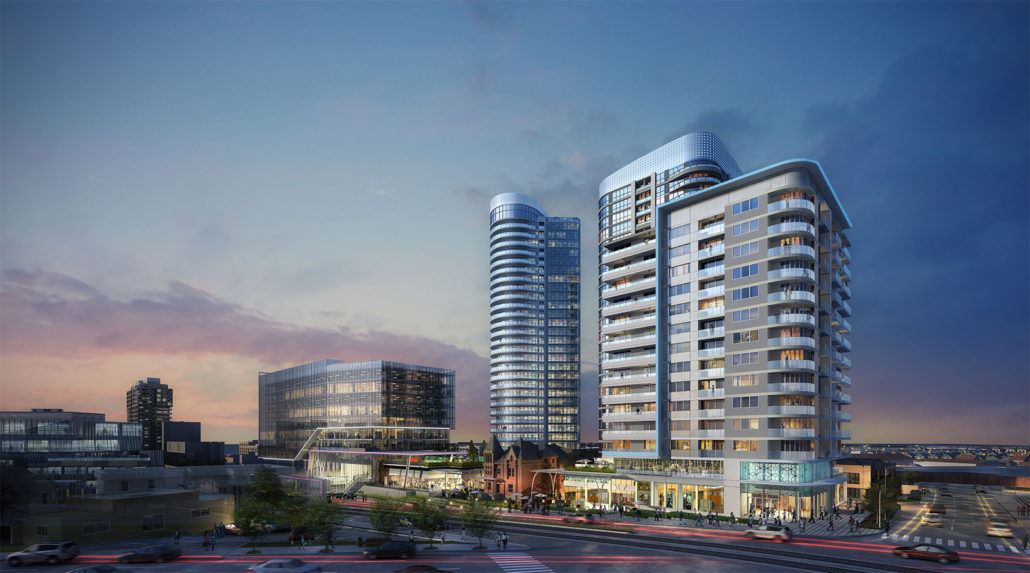 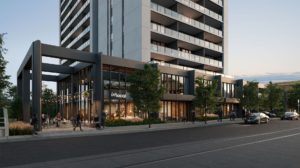 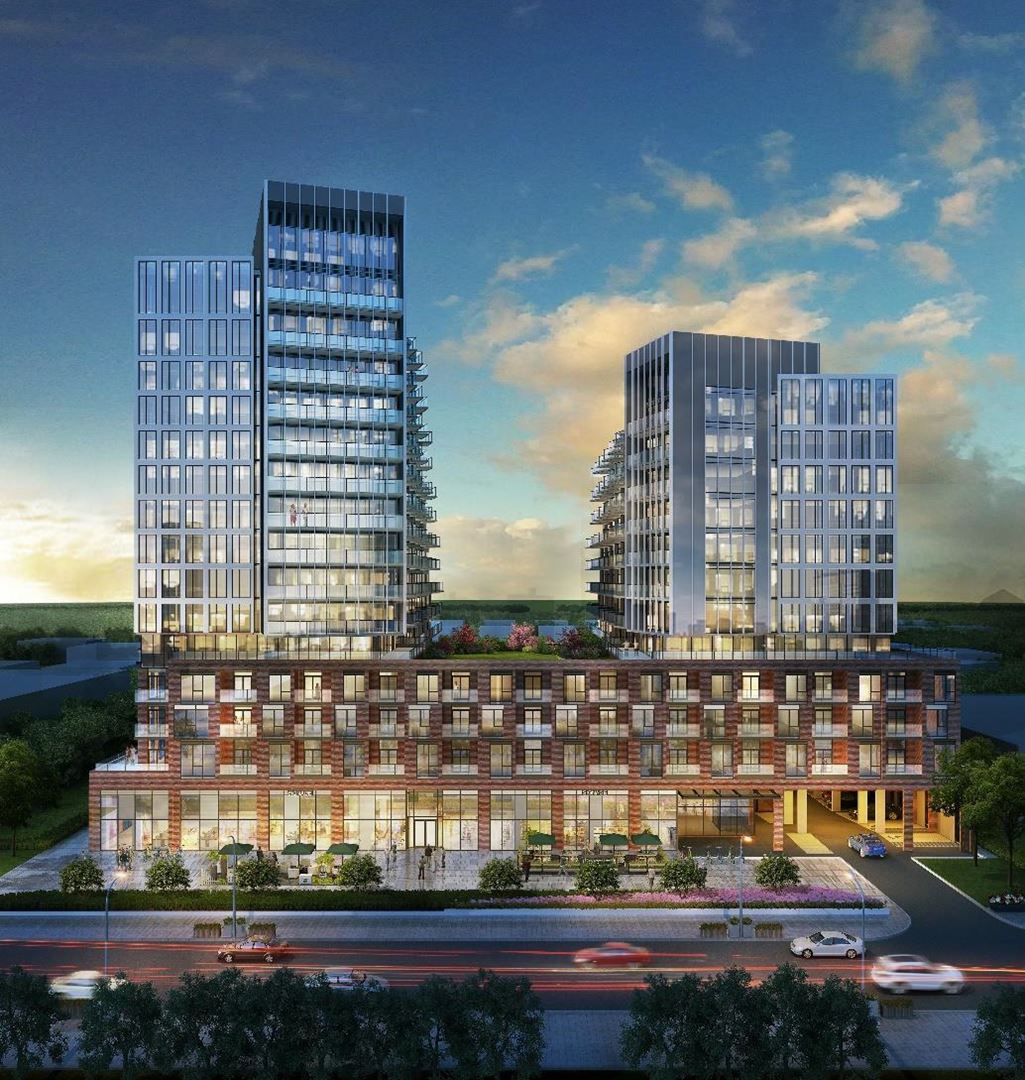 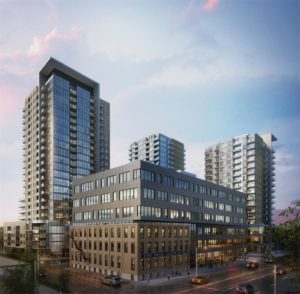 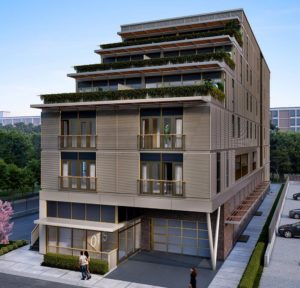 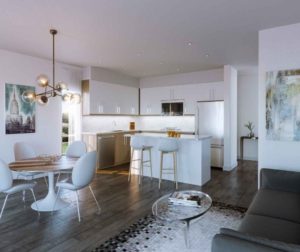 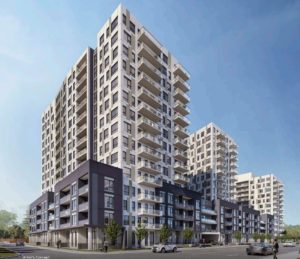 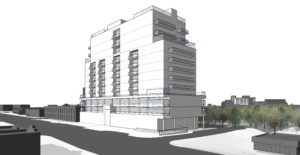 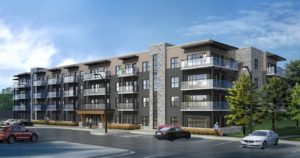 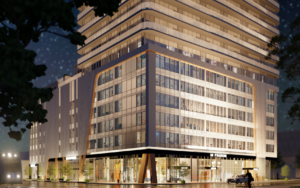 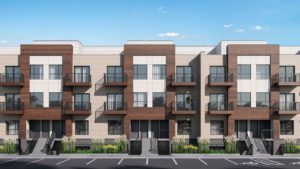 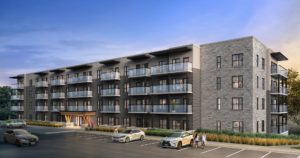 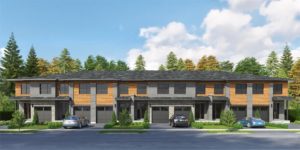 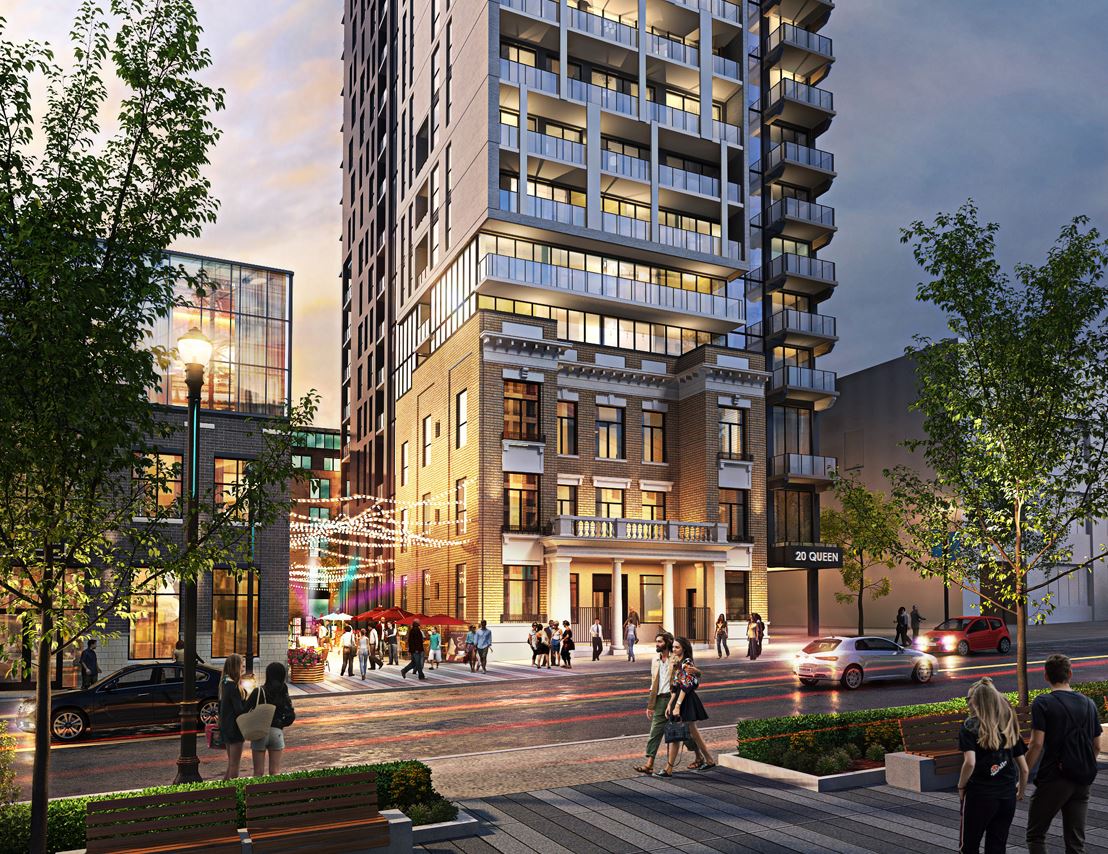 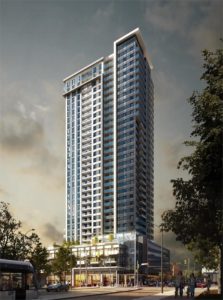 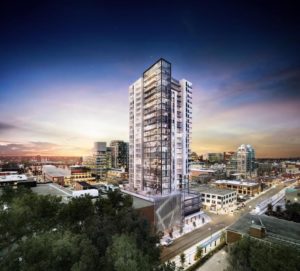 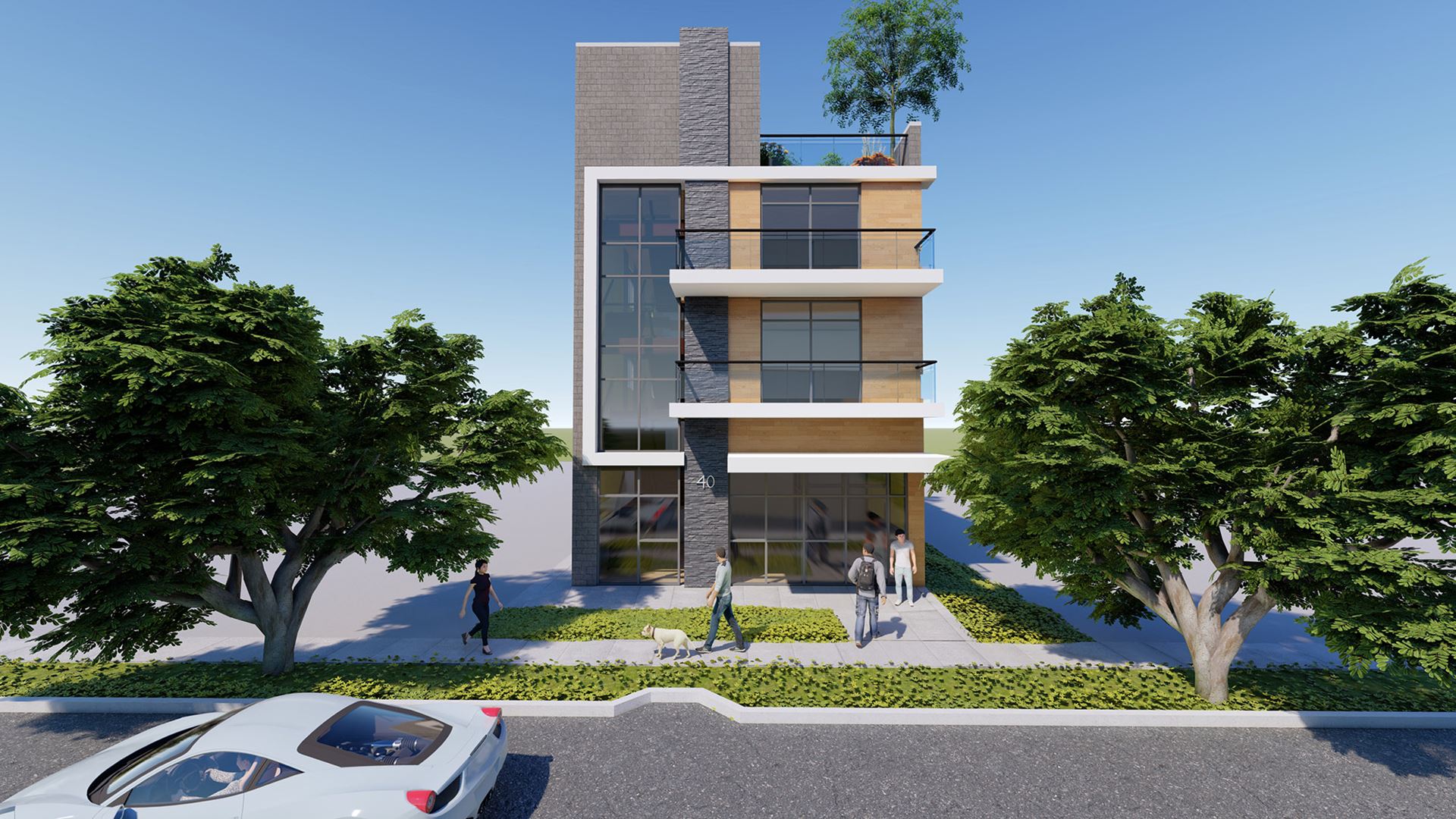 About New Condos in Kitchener, Ontario

Once a manufacturing hub, Kitchener is one of the fastest-growing cities in Southern Ontario. Situated in the west of the Greater Toronto Area, the city is one of the renowned “tri cities”, including Waterloo and Cambridge.

Local authorities of Kitchener are trying every possible way to transform it into its new version. The city’s efforts show its rapid expansion, impacting the government’s dedication to revitalising its downtown core. Well, the rebirth is notably along the King Street corridor.

King Street has been a very successful venture that earned the county the International Community Places Award. The city has been praised for its attempts to bring people into the downtown Kitchener. It is also designed for a long-term future, as evidenced by Tree Canada designated it as a Green Street.

Let’s move forward to know more about this developing city.

The Kitchener real estate sector is seeing tremendous growth due to its new developments in King Street. The city is stressing a lot in its real estate development projects by making wise investments. For instance,

Due to the soaring performance of the Kitchener real estate industry, there are chances of increasing employment opportunities. And the best part of the upcoming project is that many tech firms are arriving in the Kitchener waterloo area. Such as, Google Inc.

So, young professionals get ready to benefit from all sorts of conveniences in Kitchener city.

Kitchener’s downtown core serves as a heart for many businesses, condo developments, and restaurants. The 1.2 billion dollars for new construction investments in the downtown area will be used to establish a new urban community with houses, stores, and workplaces.

The city is home to one of the town’s most vibrant cultural hubs. It has strong German roots, for which its street designs and monuments have all been inspired by German culture. Residents can enjoy the annual Kitchener waterloo Oktoberfest due to such reasons. This is the earth’s second-biggest Oktoberfest, patterned on the famous Bavarian festival, with approximately 700,000 attendees each year.

Kitchener’s medical industry is also blossoming as a driving factor for the state’s economy. Currently, there will be the opening of two medical campuses. Such as:

Grand river hospital and Cambridge memorial hospital are some of the prominent sites to fulfil your pharmacy needs. Moreover, Mary’s general hospital is another option for you.

Being included in the waterloo region, Kitchener serves students of the nation’s premier institutions, i.e., the University of Waterloo and Wilfrid Laurier University.

In Canada, universities typically keep designated trademarks for any discoveries developed by faculty and students. However, Waterloo permits the creators to keep their intellectual property.

The ION rapid transit system is among the most interesting new initiatives in the area. Commuters can cherish restaurants, movies, and other businesses here.

Moreover, it is projected to drastically enhance public transit in the district, as well as the interconnection between the Kitchener plus Waterloo. The inaugural rail route will have 19 stops, beginning in Waterloo at Conestoga Station and ending in Kitchener at Fairway Station.

Grand River Transit runs a number of bus lines that help unite the Tri-Cities. Go Transit is present and acts as a more extensive mass transit system. Furthermore, a rapid bus service also now runs to Cambridge, yet this will be superseded by a railway extension, expected to be finished by 2025.

Kitchener is also highly convenient for drivers, as it is connected to multiple highways. If you are commuting locally, you must take the Conestoga Parkway that links to 401 Ontario Highway.

As a result, locals and tourists will find it exceedingly convenient to travel throughout and beyond the KW area.

Popular Neighbourhoods in the City

Kitchener residents must peep into the following top districts in the city:

It’s the most favourable area for outdoor lovers.

The majority of residences in Idlewood are single-family residences, while there are bungalows and bigger two-story homes available.

If getting to the Highway 401 is important to you, contemplate buying a property in the Doon area.

Doon South have the  newer independent single-family homes, although there are also a few new complexes.

It is centally located boasting many districts between the city core as well as Conestoga Parkway.

Some of the greatest schools, local sites for shopping and family activities are in Forest heights.

All types of dwellings are here.

The Kitchener condos emphasize the sustainable future of the city.

Some of the latest pre construction condo developments in Kitchener are as follows:

Having IN8 Developments as the developer, this beautiful condo tower resides between the Innovation district plus Market district.

It is precisely at 30 Francis street south, Kitchener.

Developed by an award-winning builder, Vanmar developments, this impressive tower will arrive at 10 Duke St W.

These mid-rise luxury apartments by the JD development group have all the modern amenities while residing in a family-friendly area.

New homebuyers will find the ideal balance of enjoyment and real solutions in The Hudson residence by HIP Developments.

Coming soon to 749 King St W, this building will be a major influencer in this part of the city.

This new condo building will be developed on unused property in the City of Kitchener to provide more usable living areas.

LJM Developments is developing this tower at 1593 Highland Rd W.

Other New Condos Listing in Kitchener

Some other pre construction condos coming soon in Kitchener are:

Do you want to know about any of these condos’ Kitchener? Contact Pre Condo today!