Frontier, Kensington Condos is a new condo development that is currently in the pre construction phase by Truman, located at 1912 Kensington Rd NW, Calgary, AB. This project houses a total of 258 condo units in a high-rise building of 8 storeys. The estimated completion date for occupancy of this property is 2025.

Bringing active urban living, S2 Architecture is handling the architecture and interiors of this development. Featuring hotel inspired style, Frontier, Kensington Condos will have stunning exteriors as well as modern interiors. Families and couples can also expect to find state-of-the-art features and trending urban finishes in each condo.

So, connect with us to explore pricing, sales and much more before purchasing a suite in Frontier Kensington in Calgary AB.

So, don’t wait for more & contact us to explore further details about Frontier, Kensington Condos in Calgary!

Truman is the real estate developer behind Frontier, Kensington Condos in Calgary. With over 35 years of building excellence, they are one of the best home builders in Canada. With a core belief that everyone can Live better, they focus on creating communities with the highest quality & distinguished craftsmanship.

Since its inception, they have developed award-winning & exceptional communities across Toronto. Besides Frontier, Kensington Condos, they are also developing The Duplexes at Cornerstone, District Townhomes and many more. 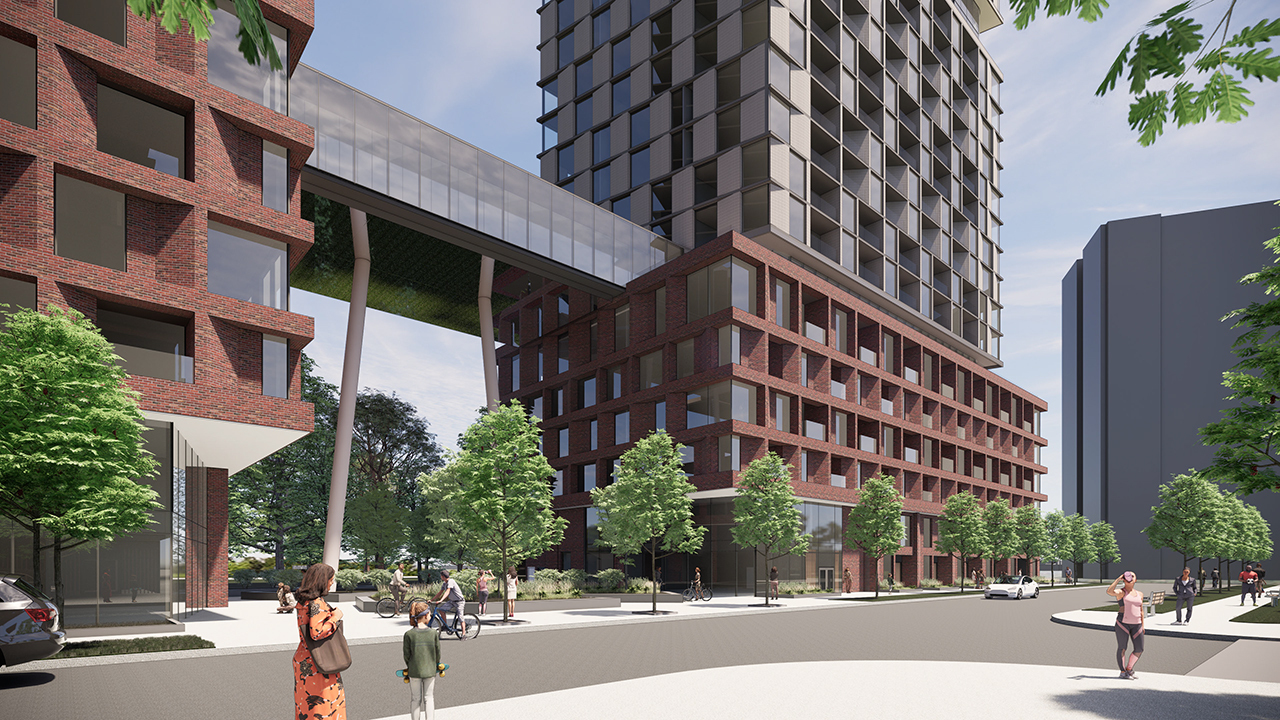 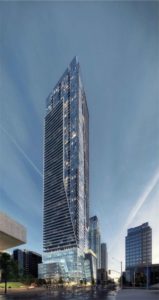