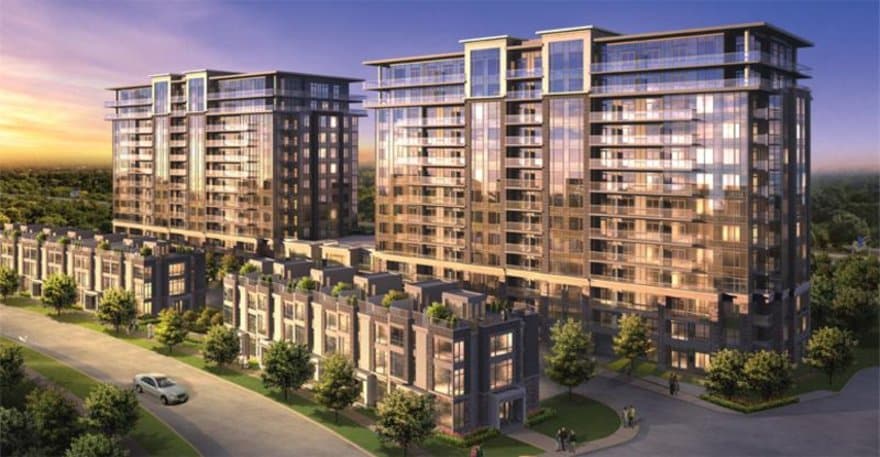 Nestled within the lush green backdrop of Thornhill, is a condominium belonging to the master-planned community of ‘Galleria’. Called the Eden Park Towers, this development supports and promotes energy conservation and green living by providing innovative technology that is incorporated into its suites and helps solve pressing environmental issues.

The condominiums in Markham are in close proximity to open spaces, so residents will not have a hard time looking for a place to have their morning jog or dog walks. Parks nearby include Saddle Creek Park, Suncrest Park, Vanhorn Park, Valley View Park, Bayview Reservoir Park, and Huntington Park.

Apartments and condos in Markham are also home to restaurants and cafes which serve a vast array of food and drinks. Some of the local eateries include Omei Restaurant, Ten Ren’s Tea, and Mamma’s Pizza. Schools nearby include Seneca College and Richmond Hill Montessori.

Residents at Eden Park Towers will appreciate the proximity to grocery stores including TL Meat and Produce Wholesale, Sam’s Food Stores, The Galleria Shoppes, Daisy Mart, and Doncrest Market Place which are all minutes away from the condos. Major highways including Highway 407 are also conveniently accessible to residents.

Eden Park Towers suite sizes range from 541 to over 1400 square feet and are priced in and around $623 per square foot as of Summer 2017. There are several different floor plans, and the tower is now selling in the resale market. 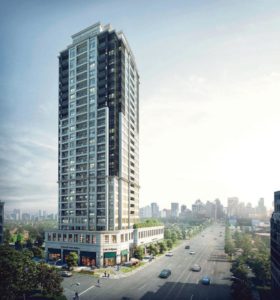 The Vanguard Condos
Markham   Devron Developments
$ 839,990+
Gracing the Markham skyline at 7089 Yonge Street, The Vanguard Condos is poised to satisfy Markham’s insatiable demand for urban high-rises. Currently, under pre-construction, the …
Sold Out n/a 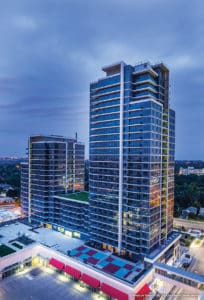 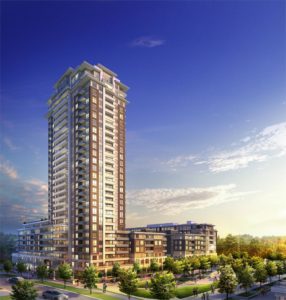 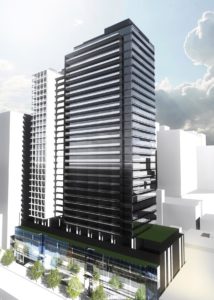