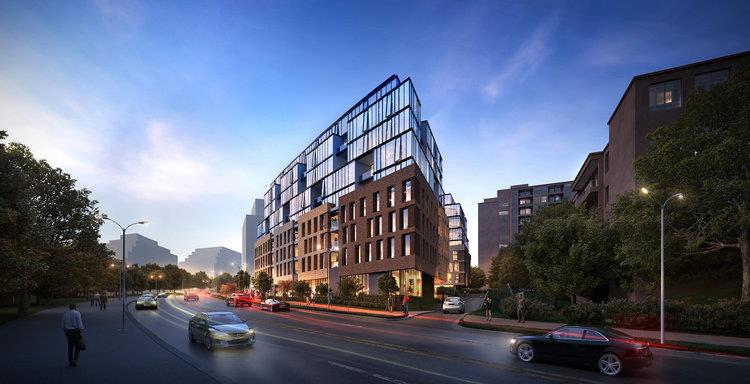 About Artlife on O’Connor Condos Development

Artlife on O’Connor Condos is a new condo development that is currently in the pre construction phase by  Artlife Developments, located at 1861 O Connor Drive Toronto, ON. The project will feature a 10 storey mid rise tower comprising a total of 252 residential units.

The estimated date of occupancy for this condominium property is still not out yet.

Artlife on O Connor Condos stands just west of Victoria Park and south of Eglinton Avenue East in North York. So, residents living at 1861 O’Connor Drive will be near to several local amenities and facilities.

Are you thinking of buying your next condo at the address 1861 O Connor Dr? Artlife on O Connor Condos is the perfect investment opportunity in the region. Ideal for all kinds of home buyers and investors, this place brings a perfect ambience for luxury living in Toronto area.

Explore all the information about price range, sales date, pricing of parking, floor plans and much more. Contact a realtor now!

Artlife on O Connor Condos is the new highly anticipated development near Scarborough’s Golden Mile. The development features a mid rise building of 10 storeys with a total of 252 residential units.

The total gross floor area for this project site is 15,953 m². Out of which, 15,831 m² is for residential space while the remaining 122 m² is for street-fronting retail space.

Artlife on O Connor Condos is strategically located at 1861 O Connor Dr near the Golden Mile in North York. As a result, residents of  these condos will be close to several local amenities, facilities and services.

From grocery shopping to malls and outlets, residents will find everything around the region. Precisely, Artlife on O Connor Condos are near to Eglinton Square and Eglinton Town Centre.

There are also many nearby public parks like Edge Park, Warner Park, Wexford Park, Willis Blair and Ashtonbee Reservoir Park.

The neighbourhood of Artlife on O Connor Condos has earned an impressive transit score of 68 and an outstanding walk score of 78. Residents will have quick access to several transit facilities. Moreover, Eglinton Crosstown LRT is also all set to start the operations in 2021.

Beside this, the motorist can reach Downtown Toronto through Don Valley Parkway in just 29 minutes.

The developer of Artlife on O Connor Condos is an independently owned real estate builder across Canada.

They have worked on several projects across several areas of the GTA. Beside Artlife on O Connor Condos, 2872 Kingston Road Condos is another current project by them.

Stay tuned at Precondo.ca for the latest updates on pre-construction condos in Toronto. 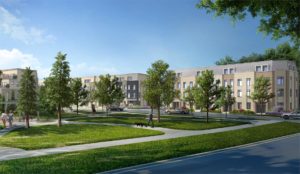 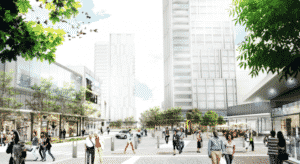 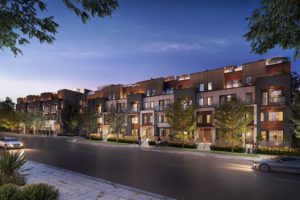