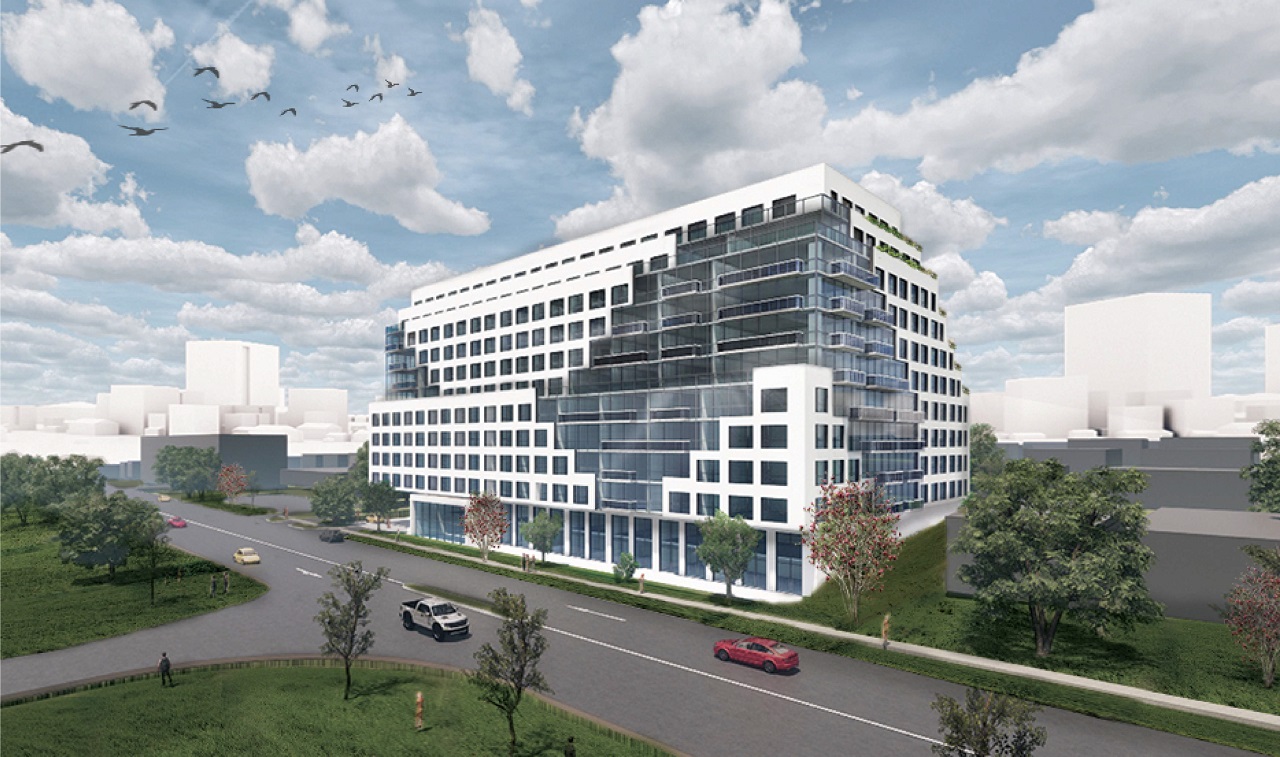 1184 Wilson Avenue Condos is a new condo development by First Avenue Properties, located at 1184 Wilson Ave, Toronto, ON, Canada, M3M 1H3. The project will have a midrise tower of 12 storeys and 287 residential suites. The development is located at Wilson Ave & Keele Street. Currently in the pre-construction phase, the estimated date of occupancy is coming soon.

1184 Wilson Condos, North York have a great building design, and even the interiors will have a luxury touch. Architecture Unfolded is the architect for the pre construction condo. Contact the realtor for more details like the price list, floor plans, number of units available, etc.

These townhouses at 1184 Wilson building in Toronto will be of two floors, and they will be on the ground level. There will be plenty of amenity space at 1184 Wilson Condos.

This pre-sale condo in Toronto will also have a parking space for 287 vehicles and 185 bicycles. Contact a realtor for more details about the project by First Avenue Properties. Such as pricing, price list, deposit structure, number of units, etc. Get details about your realty before it’s too late!

There are a number of banks, pharmacies, public libraries, and retail stores and services. Some of the other important places around 1184 Wilson Avenue in Toronto are Yorkdale Shopping Centre, York University, and Sheridan Mall, Toronto.

There is also the Roding Park, Downsview Memorial Park, and Giovanni Caboto Park close to 1184 Wilson Avenue in Toronto. Some of the top educational facilities nearby are Highview Public School, Pierre Laporte Middle School, and Downsview Secondary School. Living at 1184 Wilson Avenue Condos in Toronto will come with a number of benefits that every occupant is going to enjoy.

Residents of this condo project in North York will also be able to access the TTC subway stations. The nearby stations are Yorkdale Station and Wilson Station, Toronto.

First Avenue Properties is a Canada based developer that has completed construction of multiple communities. Some of their constructions include Qube Condominiums and W Towns, 859 West, 2908 Yonge St, and The Bennett On Bayview. 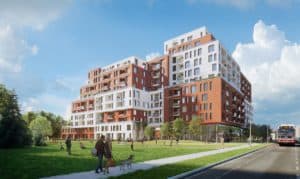 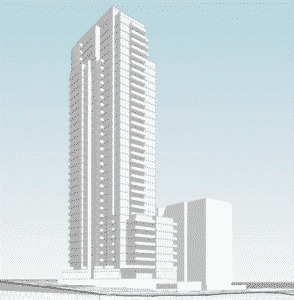