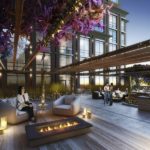 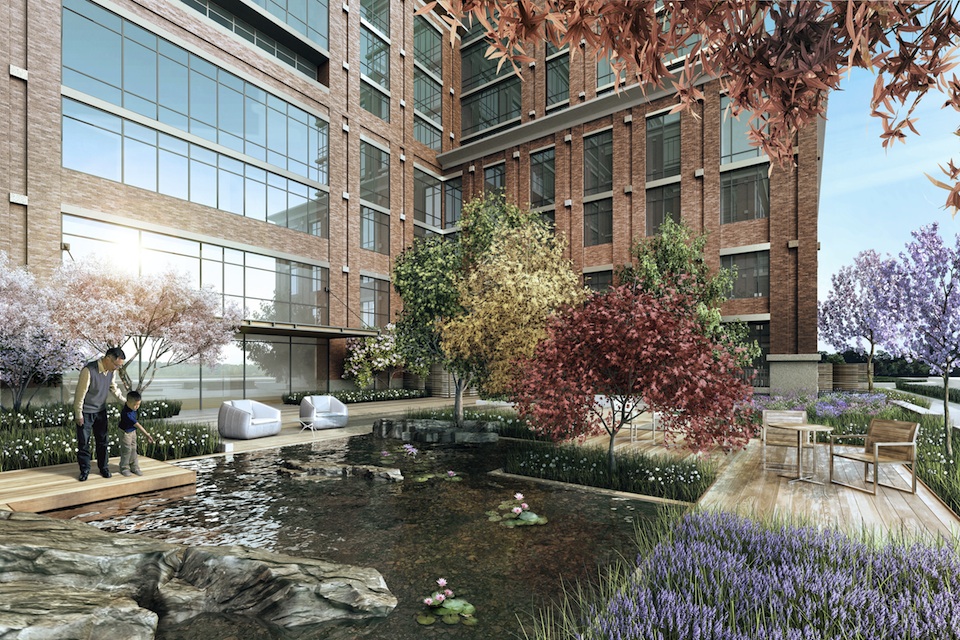 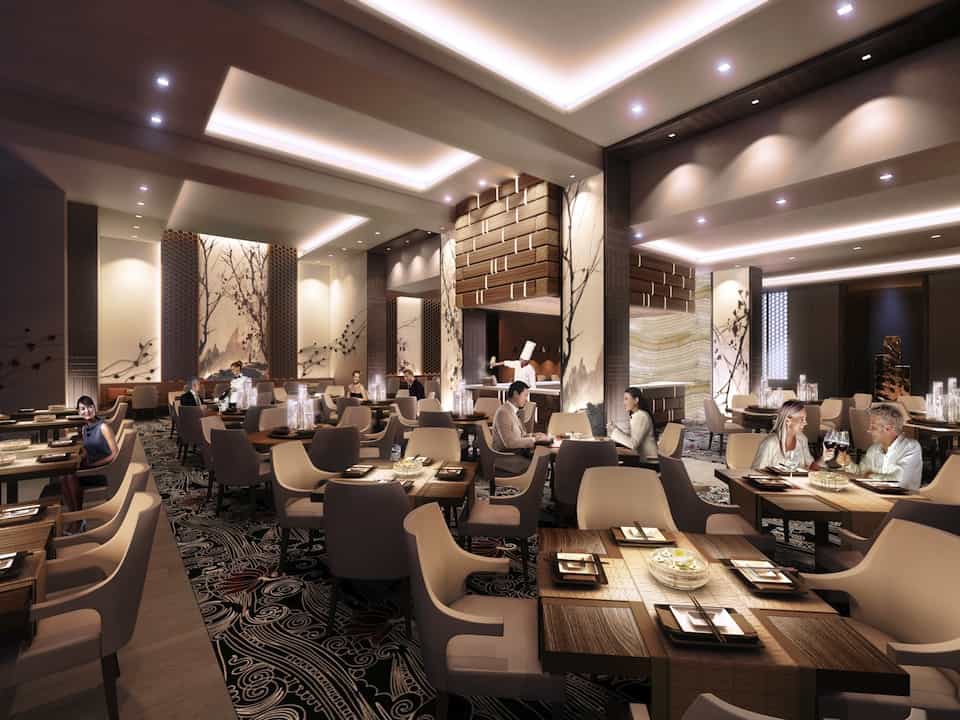 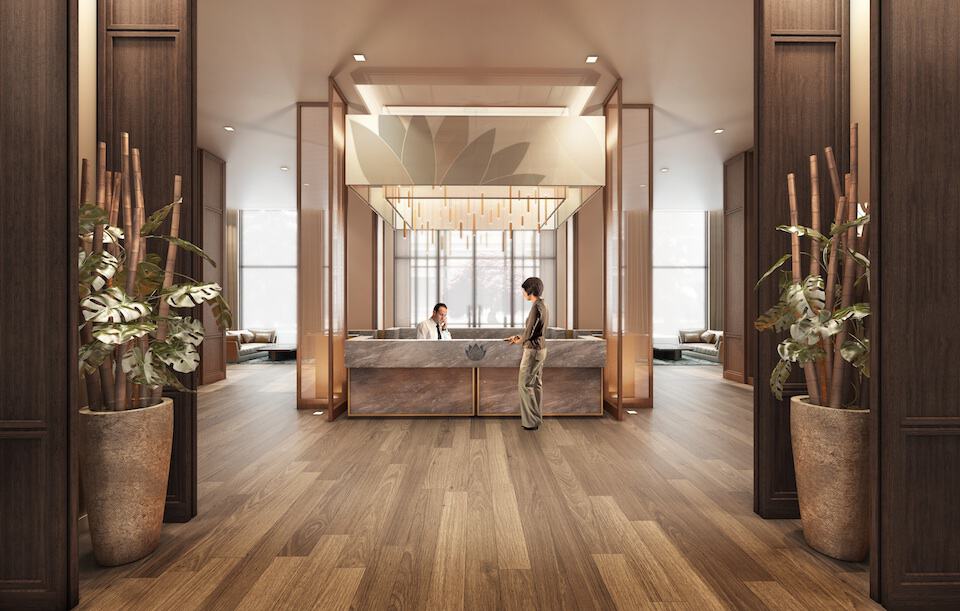 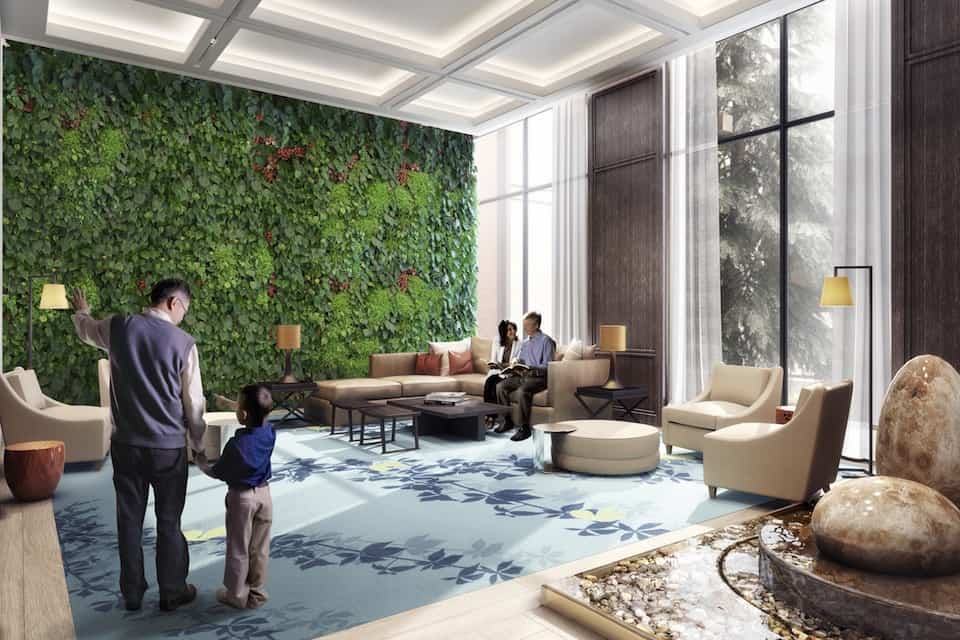 Toronto is a modern bustling city with an enthusiastic crowd having insatiable demands. Considering how much the city has to offer, it comes off as anything but surprising. The city is remarkably layered with many urban hubs with the splash of culture that it has managed to thrive on for years.

One major focal point of the city, however, has been the stupendous real estate presence that has put Toronto on the map of the best cities suited for a comfortable and swanky residential lifestyle. The Canadian metropolitan now houses over hundreds of projects that offer not only a comfortable and spacious residential space but also countless amenities and features to augment the luxury lifestyle.

Among the various versatile residential projects, especially the popular condo projects are the upcoming masterpiece Pinnacle Toronto East Condos. This project is a much-awaited condo private sanctuary that saw its inauguration in the year of 2018.

The project awaits completion and is expected to open up occupancy by the year 2021. However, while that happens, it is time to take a closer look at this much-awaited project and see the array of features and factors that make it as tempting as it is.

One of the important factors of a versatile project is the location where it is situated in, and Pinnacle Toronto East Condos delivers profoundly. The project is based in the lush and friendly neighborhood of Scarborough.

Under construction at 3260 Sheppard Ave E, Scarborough, Pinnacle Toronto East Condos is at a minor distance from Downtown Toronto. This is attributed to the project’s proximity to the HWY 401 and Don Valley Pkwy.

A couple minutes of drive from Pinnacle Toronto East Condo will bring you to the CF Fairview Mall, Park Way Mall, Bride Wood Mall, Agincourt Mall and much more. The University of Toronto is another major landmark located in the close vicinity of the project site. In total, the lush neighborhood is situated near various major landmarks and hubs, which will keep everyone in touch with the never-ending city glamour.

Pinnacle Toronto East Condominiums also offers a great transit score along with a commendable walk score. The project is surrounded by top-notch restaurants, malls, fashion boutiques, bars, pubs, museums, and other commercial and social hubs. The transit options include convenient access to cab and bus stations and the city subway.

Considering the reputation of the developers, it is only fair to expect an eye-catching design and structure of the new apartment building Scarborough. And it is safe to say that Pinnacle Toronto East Condominiums does not fail to deliver. The project consists of marvellously built dual towers that tower up to the sky rising from a mutually shared podium. The towers will hold a total of 30 storeys each that will contain an overall number of around 1600 units.

The units provided boats a 9 feet ceiling height along with private balcony and terrace with the seating arrangement. The units also include imported wood and marble finishing, a modernly equipped bathroom and a designed gourmet kitchen. The units will also feature panoramic windows which will offer a surreal view of the Toronto skyline.

The building grounds will further feature rich, lush greenery in the form of glossy trees and bushes that will offer a serene element to the otherwise urban and bustling scenario.

Amenities complete a versatile project and the developers of Pinnacle Toronto East Condo know that very well. And thus, the suspenseful project is offering a wide array of amenities.

The start of the list includes the basic amenities provided. This includes an indoor swimming pool, a fully functional spa and sauna for the residents, a fully equipped Fitness Centre in addition to Yoga and Aerobics hall. Furthermore, the list of amenities includes a diligent concierge service, lavish patios with BBQ and seating arrangements, wi-fi equipped business and luxury lounges.

Pinnacle International has successfully managed to construct over 10,000 projects expanding on the landscapes of Toronto, Vancouver, and San Diego. The company boasts an unparalleled experience in urban design and architecture.

The success of the developers is well known and acknowledged throughout the real estate domain. Some of their marvelous projects that are based in Toronto could be found under the popular names of Bellagio on Bloor, The PJ Condo and the 2000-unit waterfront project, The Pinnacle Centre.

The developers are thus well known for their contemporary design and impeccable execution of an urban vision that resonates with the cultural as well as the modern sections of the crowd. Pinnacle Toronto East Condos thus can be expected to deliver along the same level of standards and expectations.

In retrospect, Pinnacle Toronto East Condos seems to be justifying all the hype and spirit around its impending occupancy period. The developers seem to have done what they do best; create a versatile living sanctuary that provides proportionate comfort and luxury in a city that is wonderful in its own.