Chinese Real Estate Investors in Canada – Is Their Ownership Now Less than 4%?

There has been a lot of speculation that the Chinese investment in Canadian real estate will decline due to the current conditions in the Canadian market.

Since January of this year, investors from China (as well as other foreign buyers) are now required to disclose information regarding their household, income, and social insurance numbers, which will be made public in a local registry.

While this was to improve transparency when it comes to property ownership, many postulated that this would also reduce the Chinese buyers and foreign investments in Canada significantly as a whole. But will it? 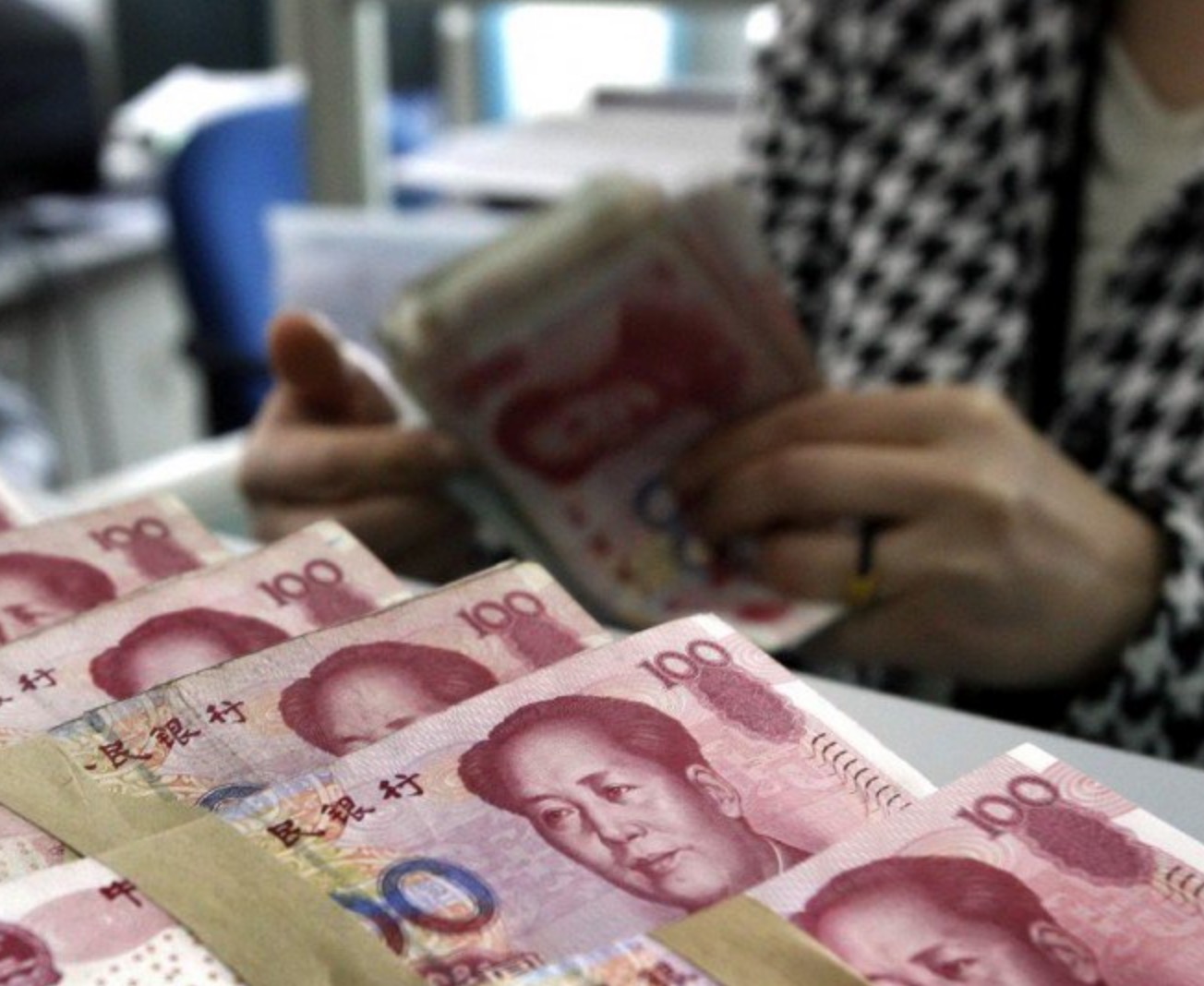 It almost seems as if it was overnight that Canada became a hotspot for Chinese investors, despite the numerous flourishing real estate markets in North America. [1]

An international listing by Juwai.com, a popular Chinese investors real estate website, listed Canada as the third most-likely country to invest in; with the United States and Australia winning the number one and two spots respectively.

The Canadian real estate market became particularly appealing to foreign investors from China because it offered more affordable investments compared to other countries. Earlier this year Colliers International stated that the majority of the inbound investments in Canada came from Chinese and Americans.

Over $12.7 billion was pumped into Chinese investment in Canada in 2015, according to the National Bank of Canada. The investment accounted for one-third of all real estate purchases that were made Vancouver.

Vancouver saw the first mid-rise condominium that was developed by a Chinese-owned company, which is being formed in Montreal where the company is also completing a 38-story residential tower. Many from China and companies are also interested in buying Toronto real estate and preconstruction condos in Canada.

The King Blue project, which is under construction in Toronto, is also being developed by a company called Greenland Group from out of Shanghai and operated by the city’s government. Greenland Group is said to be aggressively determined to make the Chinese investment in Canada to become a global e-commerce power.

Back in 2017, the top real estate news headlines was commonplace, and many expected real estate purchases from the China to be on par with 2017 levels before the new rules were imposed.

“We expect Chinese buying Canadian real estate in [2018] to be on par with levels of 2017 unless something significant happens to change the investment environment.”
– Carrie Law, CEO at Juwai.com

Many believed that significant event could be the new rules. So, will Canada remain steadfast as one of the top destinations for buyers in 2020?

Is the Chinese Investment in Canada Wrongfully Blamed?

Many believe that Chinese investors in Canada will leave because they’ve been unfairly blamed for the rapid price increase in the market. International property portals from China; such as Juwai.com and many others have listed other factors as the main culprit; including the population growth and ridiculously low interest rates, arguing it should not be blamed.

Adding to this, many have started to fear government interruption. Watch this clip from CBC News to understand their take on the this topic.

Billions Worth of Properties Were Seized By The Chinese Government 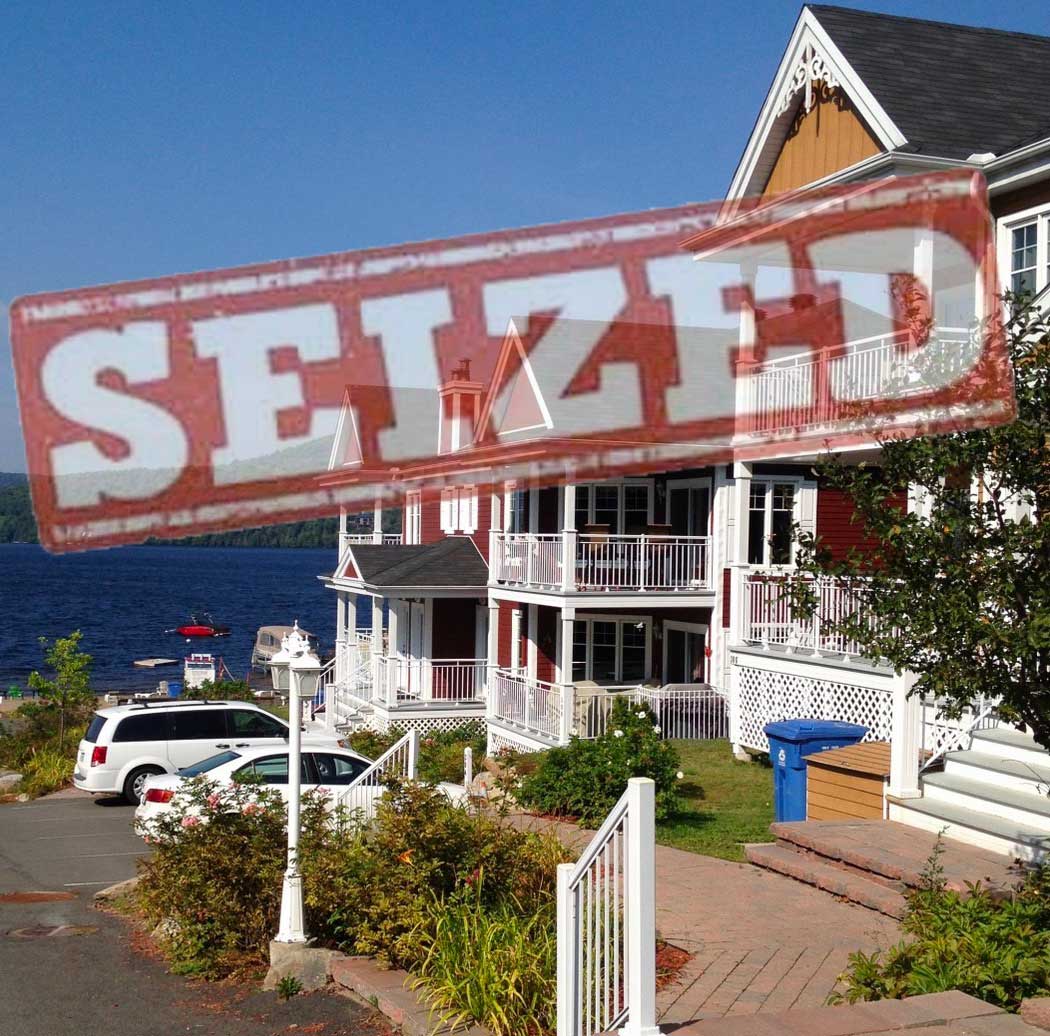 Earlier this year, news of the seizure of billions worth of Chinese real estate frightened many investors. [2]

The Chinese government had zoned in on one of the largest overseas investors, Anbang, and seized their operations. Wu Xiaohui, who was the CEO of Anbang at the time, was to be prosecuted by The China Insurance Regulatory Commission (CIRC), a state-run regulator.

Of course, this may force Chinese real estate investors who are involved in some wrongdoings to halt investments, but there’s no reason that this should stop those who have been playing by the books.

The recently introduced foreign-buyer tax is believed to be the main factor that would affect the Chinese real estate investment in Canada, but this does not seem to be the case.

Surprisingly there has been a 30% increase in interest in the Canadian market when compared to the previous year; according to the famous international property website, Juwai.com.

According to the vice president, Byron Burley, “Chinese investors still believe the Canadian market is a good one, and they are seeking a better life are still taking Canada as one of their preferred destinations.”
However, while investors may still have an interest in the Canadian market, some may be turning their focus elsewhere. 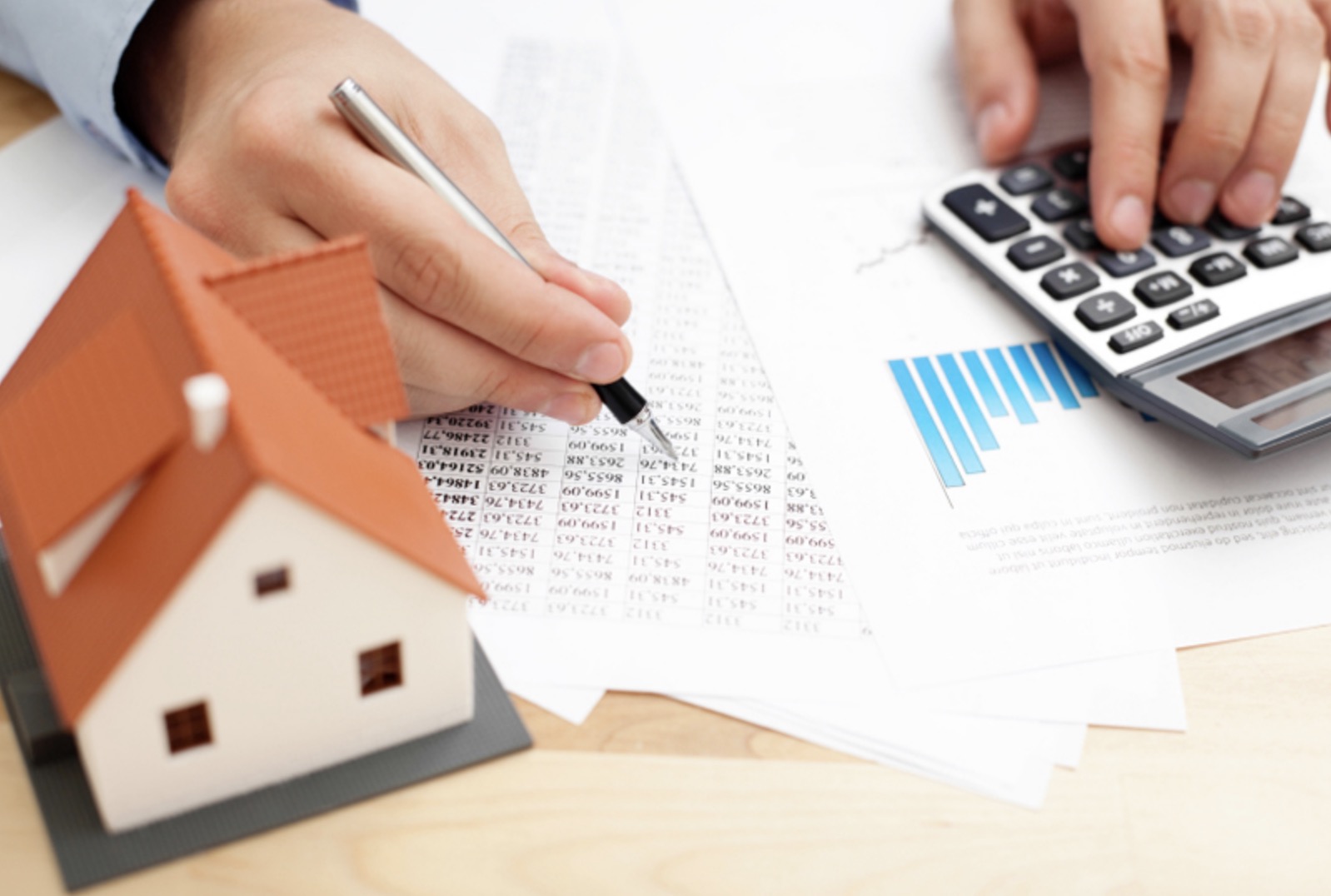 Thailand now claims the third spot for international real estate inquiries by investors from China; after the US and Australia — a spot that once belonged to Canada.

According to Burley “the fact that Thailand has pushed past Canada as a favored country for investment doesn’t represent any loss of interest in Canada.”

He further stated that many of the buyers’ active in Southeast Asia are new to the market and don’t yet have the wealth necessary to purchase in a developed country like Canada, where average prices are much higher.”

While it’s still safe to assume that the foreign investment in Canada is still growing, the Ontario government believes that Chinese investors’ activity has dropped somewhat.

Based on information released by the Ontario Ministry of Finance, property sales by non-Canadians accounted for 3.2% of the real estate sales in the Greater Golden Horseshoe area for May 27th and August 18th in comparison to the 4.7% of purchases between April 24th and May 26th.

As with all things real estate related, we’ll have to wait and see how the future of the Chinese real estate investment unfolds with the newly imposed rules and other factors. But as the conditions with the Canadian market begin to stabilize, it’s safe to assume that the Chinese interest will continue to grow.