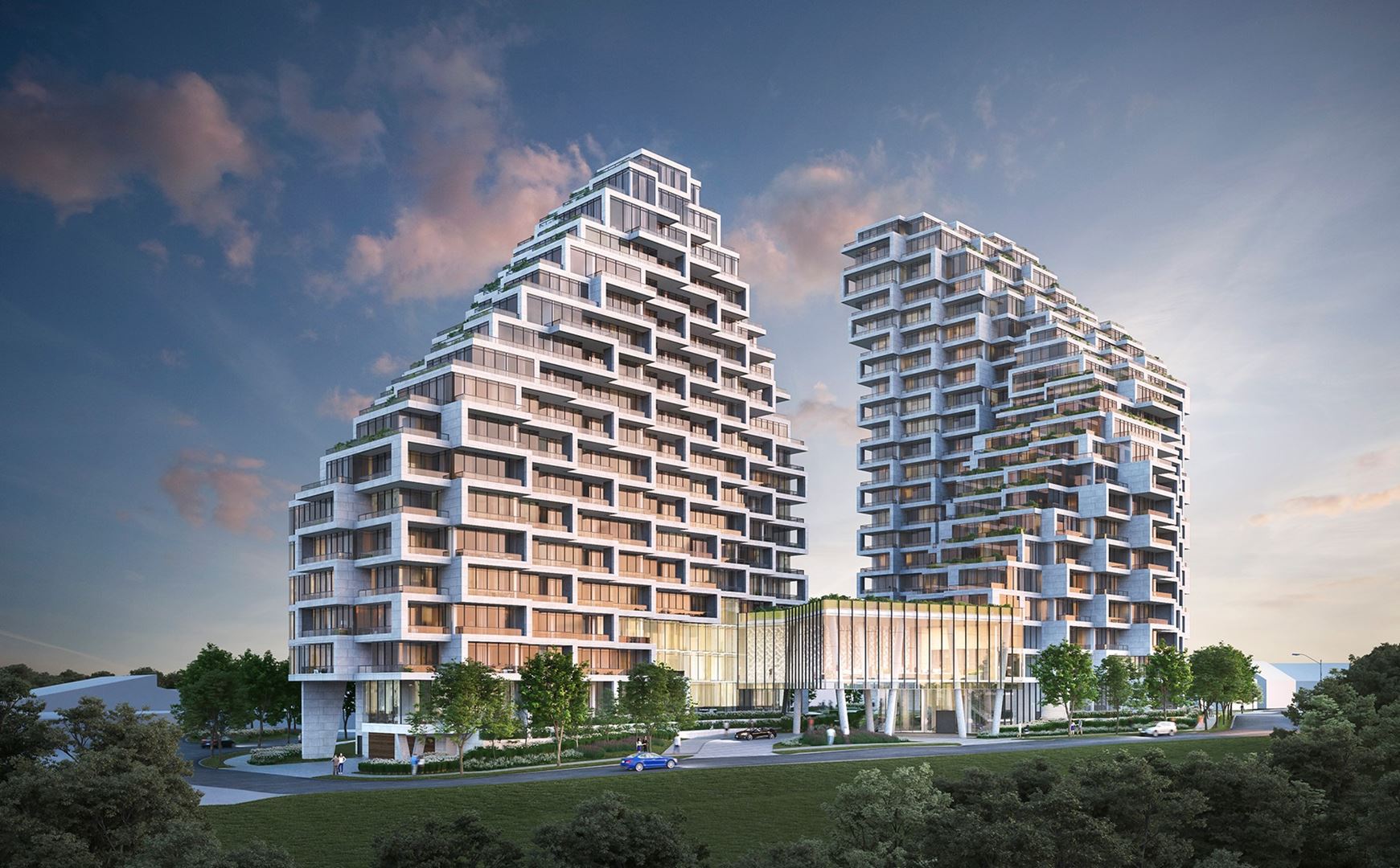 8905 Bathurst Street Condos is a new condo development that is currently in the pre construction phase by Tridel, located at 8905 Bathurst Street, Richmond Hill, ON. This project features two high rise buildings of 16 and 20 storeys connected by a 2 storey podium with a total of 396 units. The estimated completion date for occupancy for this property is still unknown.

With ample area, Tridel is proposing a new condo community at 8905 Bathurst Street, located on the east side of Bathurst Street, north of Highway 7, in the City of Richmond Hill. Currently, the development site is occupied by the Richmond Hill Country Club surface parking area. Tridel has proposed urban features, furnishings and finishes along with contemporary exteriors.

The floor plans will have multiple bedrooms, enormous living and dining space, luxurious kitchens and bathrooms with sleek finishes.

8905 Bathurst Street Condos will also have a 3 level underground parking space with 535 parking spaces, inclusive of 69 visitor parking spaces. The amenity area will offer major indoor and outdoor amenities. Moreover, residents will enjoy remarkable views and vistas to the surrounding natural heritage system to the north and east.

Residents will also find several outdoor recreational options close to Bathurst Street Condos 8905. The Thornhill Club and Uplands Golf and Ski Club are mere minutes away. Additionally, the border of Thornhill Woods has many public parks.

8905 Bathurst Street Condos is also close to major highways like Highway 7 and 407. So, residents will easily connect to the other parts of Toronto.

Tridel Group of Companies is a leading real estate developer with more than 85 years of experience in Canada. They aim to bring communities that are modern, sustainable and offer lifestyle buyers desire. With over 85,000 homes, they have built numerous sustainable communities with innovation, technology and urban designs throughout Toronto, Ontario.

At present, they are developing Westerly condos, Tridel at The Well, Royal Bayview condos, and Aquabella condos.

Stay tuned to Precondo.ca for the latest updates on pre-construction projects in Richmond Hill. 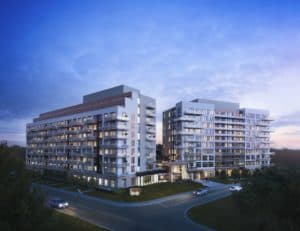 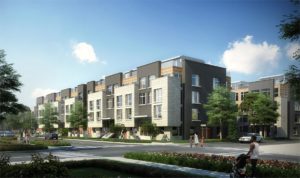