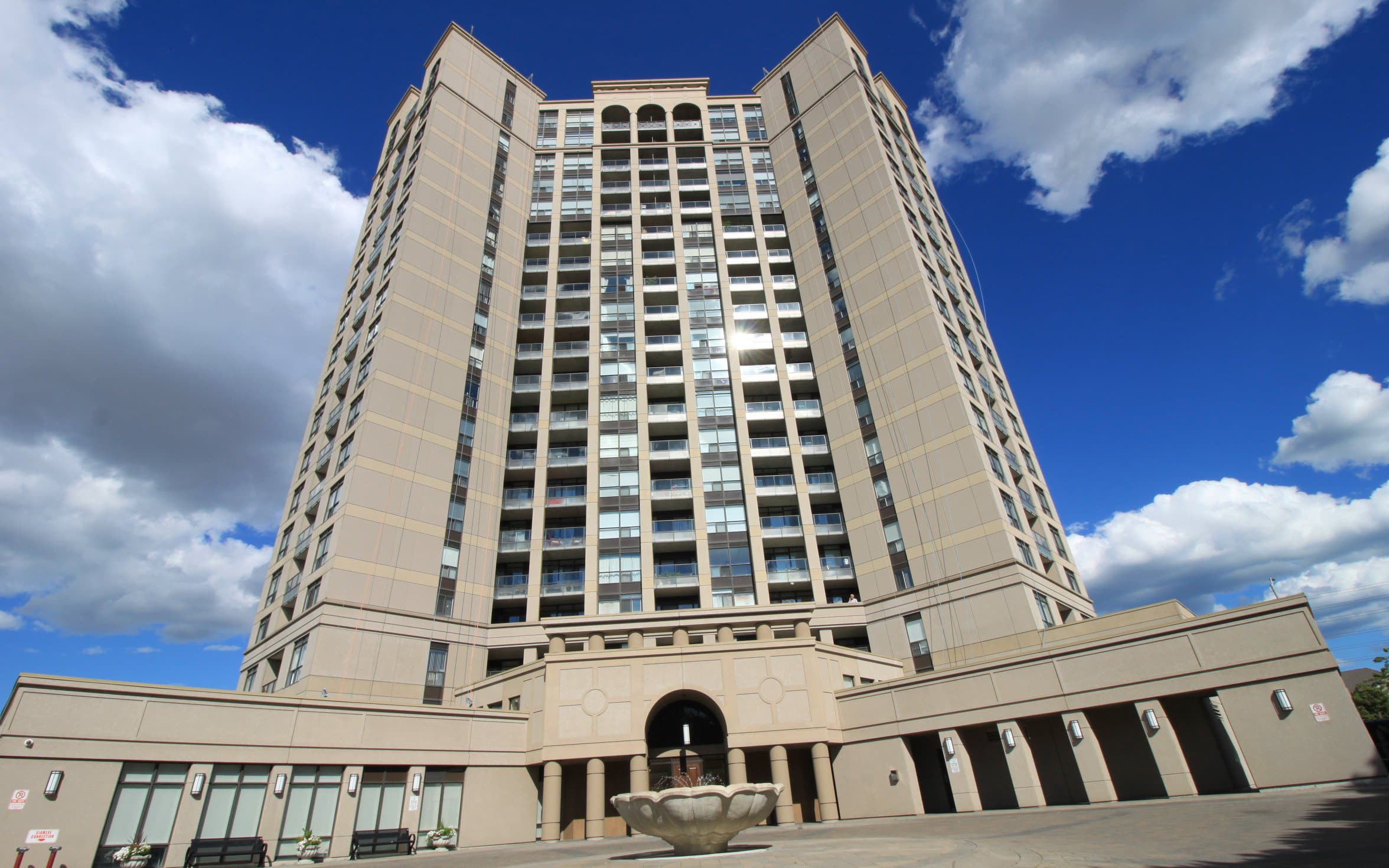 Inspired by the art and history-rich region of Tuscany in Italy, the Tuscany Gates Condos boasts of the mix of modern and neo-classical design incorporated in its precast arches, columns, and the podium leading to its lobby, which will leave you in awe because of the fountain at the seating area. At 230 Forum Drive, Hurontario and Eglinton, Mississauga, is where Tuscany Gates Condos is located.

Tuscany Gates Condo allures eyes with its breathtaking roomy balconies, perfect for those days when you feel like sipping tea while reading your favorite book, or just letting the fresh air in. Some of its first-class amenities are the concierge, a gym, an outdoor pool, and a party room. Aside from this, its inviting design is equated with the size of the units. Residents are also invited to utilize Club Tuscany amenities like a lounge with a library, fireplace, and a big billiard room.

Tuscany Gates Condos in Square One is accessible to some food shops and establishments. Restaurants which are just steps away are Pizza Hut, KFC, Montana’s Barbecue and Bar, Pizza Pizza, and Bella Cucina Italiana. Schools near the neighborhood are Nahani Way Public School, Bristol Road Middle School, and PLASP Early and Child Care Centre.

For the morning run or jog, nearby parks are Huron Heights Park and Eastgate Park. Also near the condominium are Oceans Fresh Food Market, Rabba Fine Foods, Hasty Market, and Arfat Grocery and Halal Meat Shop, for those times that you want to bring the Alvin Leung or Claudio Aprile in you.

Currently, it is sold out after it opened to the public in 2008. It was developed by Castle Royale Development. Some of the developer’s projects are the Bellair Gardens in Valley Woods Road, The Palm Condominium Residences on Yonge Street, and the Vida Condominium at Bayview Village in North York. The Tuscany Gates is designed by HCA-Harry Christakis Architect.

See our other listings in Mississauga.

The famed Castle Group brings yet another tempting project, the Tuscany Gates Condos, that boasts a contemporary design, and impressive features. The Tuscany inspired Italian design is evident in the towering façade that stands proudly in the Mississauga neighborhood. The units are spacious and also has room left for a breezy balcony. The view is scenic looking upon the skyline. The class amenities include a fully equipped gym, concierge services, a swimming pool, a party room, etc. The accessibility of the project is also stupendous with various social hubs in the vicinity along with several commercial spots. The transit options from the place are several with the likes of the city cab and bus, subway and much more.