If you want to know about the current stature of renting in Toronto, then you are in for a ride. The cost of renting in the city has undoubtedly hit the roof. What does that say about home buyers? Let’s sketch it out.

With a spike of nearly 8 percent, the average cost of a condo rental in Toronto is undoubtedly bad news. This is a new high for the number one city in Canada. In case you are looking for affordable housing options in the area, you should know that it is brutal out there.

According to the reports made by Urbanation, condo rental prices in Toronto have increased by a whopping 7.6 percent. It’s interesting to note that the rising costs can be blamed on the rate of urbanization.

The average cost of a one-bedroom apartment rental went from $2,220 to a swooping $2,385! The hope for condominiums is spiraling down in that case.

The total inventory of the house rentals currently under construction reached up to 11,172 units. It’s important to note that is almost 56 percent higher than 2017 and is the highest mark in the last three decades! While in the third quarter of 2017 there were just 30,981 units that were proposed, currently there are about 39,750 units spread along 128 projects.

So, what’s the reason for the rising cost of condos? 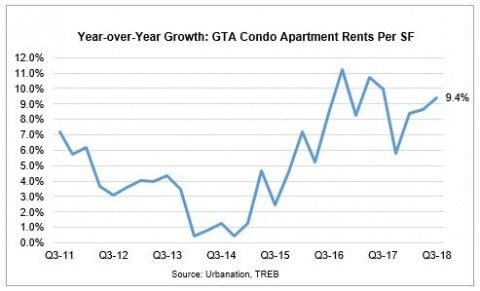 1.) The Rise of Condo Rental Demand 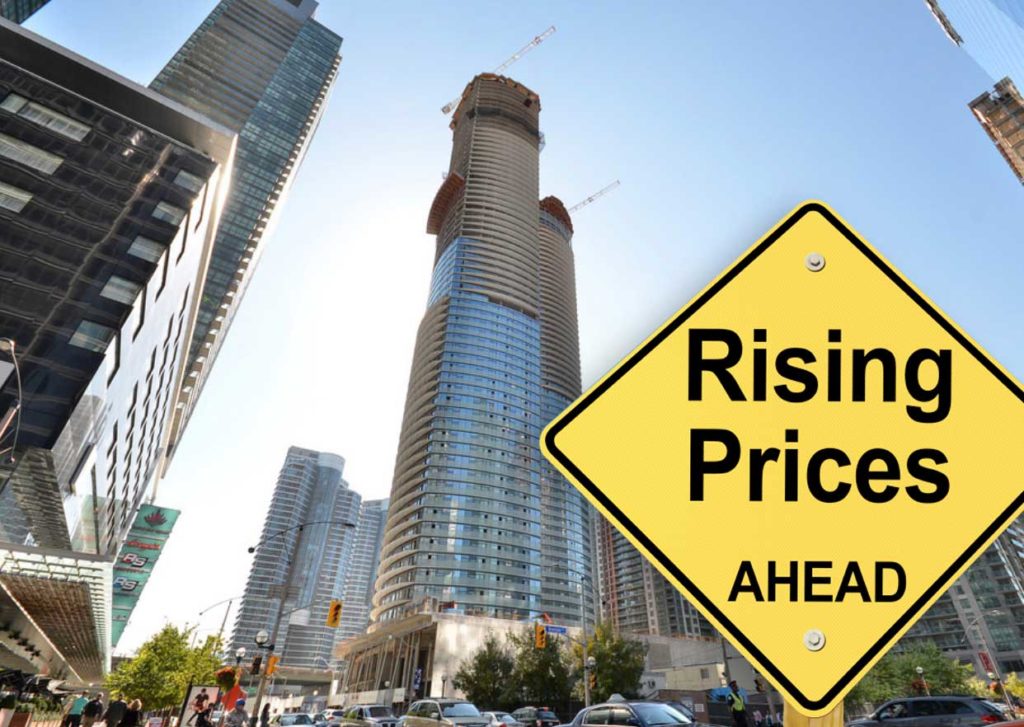 The lack of supply along with the narrowing price gap among the dwellings and the single-family homes is a significant concern.

Furthermore, now that the municipal and provincial elections are done with, they need to rise to provide the supply of housing required in the area.

The housing market’s ridiculous stance is also another element to blame. People with an average income cannot even think of owning a home of over $800,000 in the city.

While the market is pushing people away from owning homes, the rental demand is apparently on the rise. The high home prices along with new government regulations have put a bar on many homebuyers, hence pushing them to try out the rental market. [1]

Even the detached house prices are predicted to increase with the shortage in housing options due to the improving economy and rise in population. It’s especially the case due to the increasing number of young adults looking to live outside of their parents’ homes.

“Due to a high demand and lack of supply for condos in the city, the % growth in rent in Toronto is among the fastest growing in the world.”
– Greg Divine, McIntosh Perry 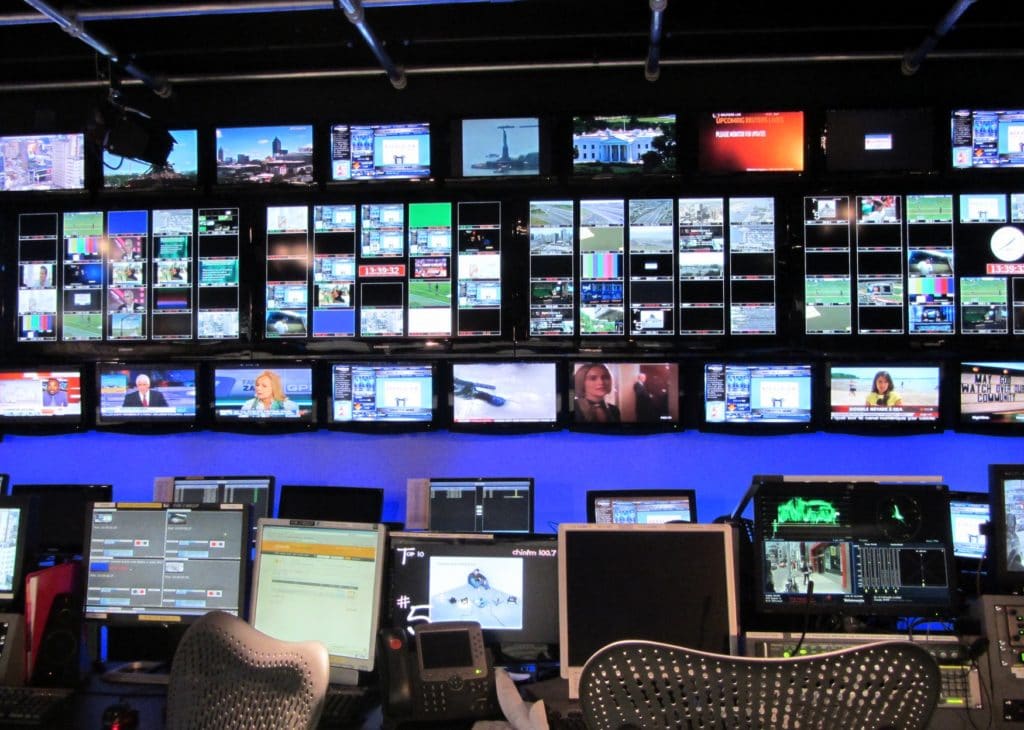 Owing to the booming tech industry in the city, the condo market is ensured to burn the budget of homebuyers.

Ventures like Google City and a new hub for Microsoft is attracting a lot of job-seeking crowds. With the steady climbing rate of the tech industry, there’s a lot of competition in the market.

Additionally, let’s not forget that Toronto is ranked number two in the whole of North America in terms of tech and number four globally. With the ever-growing market in the tech sector, more and better jobs are also up for grabs.

While this is undoubtedly an excellent time for the city to prosper, it questions the disparity between the supply and demand rate of housing. With the Toronto condo valuations on the surge, it’s a dire situation for investors and homebuyers.

The trend of living in a safe and wholesome suburb is long gone. In big cities like Toronto, homebuyers yearn for the lifestyle and accommodation offered by condos instead.

As the top financial and technological hub, Toronto stands as a national concern in the country. Along with its surrounding towns, it plays a significant role in the nation’s economy. The rental market in the city is tightening with time.

he varied prices for condos present in the downtown area along with the west end side continue to increase. With the booming job market, the reputation of these trendy neighborhoods is bound to be in top demand.

Mostly, to balance the supply and demand rate in the city, there’s a need to deal with the affordability, environmental issues, and even the infrastructure. This will involve resolving the rising rate of urban sprawl with the increasing densification in the city.

As a calming relief, the increasing number of condos in Toronto is certainly good news. The number of new condo developments is expected to increase in the coming year. In order to meet the overall demand, the rental constructions are essential. 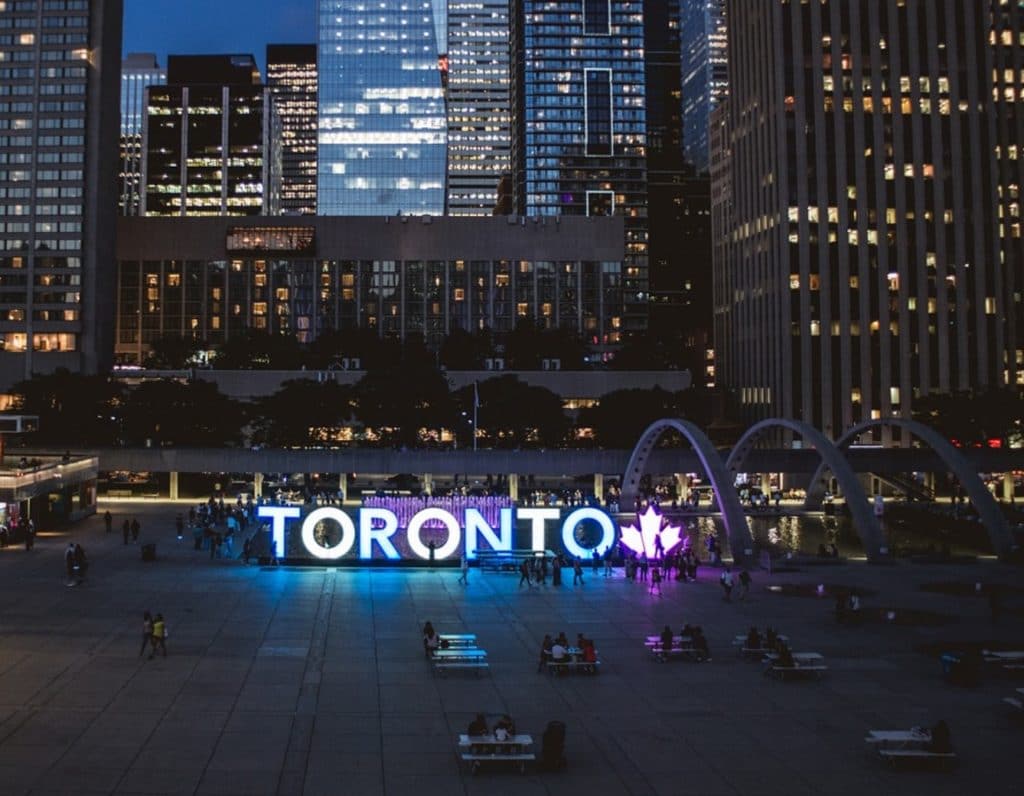 Toronto is known to be the immigrant magnet in the country, and hence, it continues to see a boon of the population. [2]

Just in one year, the population growth of the country has been recorded to be the fastest in the last 30 years.

People preferring to live in condos appreciate the readily available amenities with the exciting buzz of the city life.

Homebuyers are now looking for a high energy-ridden place to live in rather than suburbs. Neighborhoods like North York with the Willowridge community along with Yorkville are in high demand with high prices.

These areas are readily known for their upscale housing stock. The growth of condos is expanding at a faster rate than the growth of families in the city. It’s high time for homebuyers to invest in a condo before the prices spike even more.

With the high value of the housing market in Toronto, the rising costs are starting to match up to the Manhattan market. It’s no doubt that the city is bound to be termed as a super city in the near future. With that being said, investing in a property purchase surely won’t disappoint in the future.

Expensive condos stand to represent the next significant real estate ground in the market with the low supply of houses. It’s no surprise that if you want to live in a great city like Toronto, the price is definitely going to be a significant factor.

There’s nothing wrong with renting and investing in a house as long as it’s for your benefit. With the growing pace of the city, it’s certainly easier to get a condo now as compared to years from now. The real estate market is uncharted territory, but the investment right now could prove to be very fruitful in the future.

The Best Time to Buy a Condo in Toronto is… 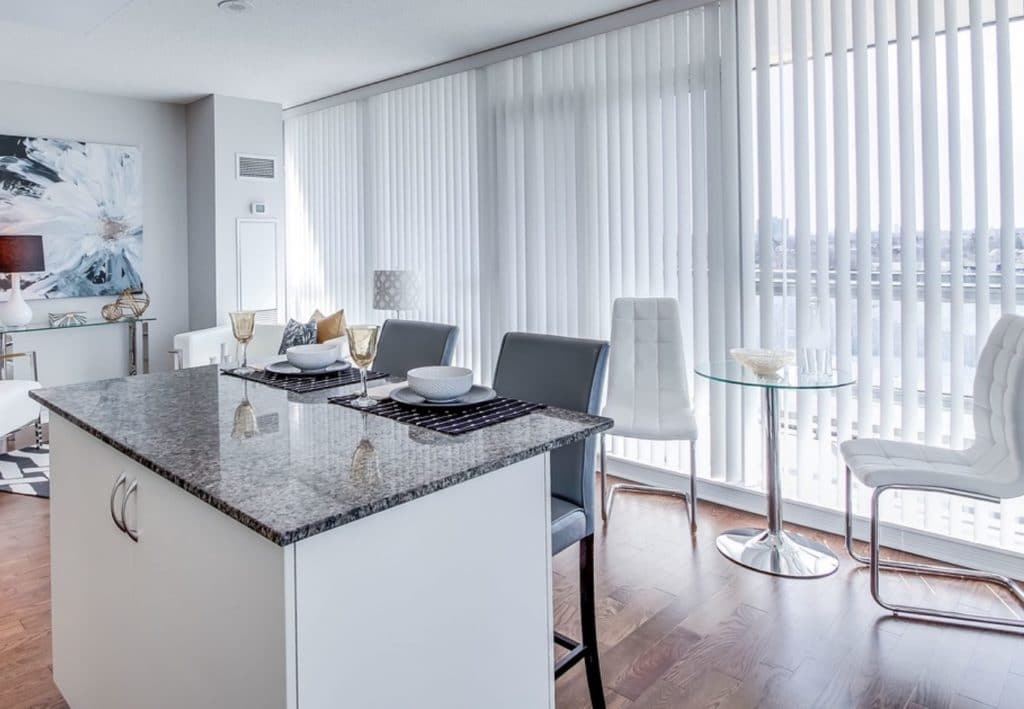 If you’re looking for condos to buy in Toronto, NOW is the best time because the prices will keep rising with time and new condo developments are coming up at a fast pace.

If you want to improve your chances of obtaining it, it’s best to get in the market right now with great deals on condos.

Explore the many new condo projects in the city and benefit from the pricing before it spikes!

A word of advice from us here at Precondo: Remember that it is better to buy than rent so you can call this investment your own.

Now is the perfect time to carve a slice out of the magnificent skyline of Toronto.

2. Alex McKeen, The GTA’s population is booming — but not necessarily in the right places, retrieved from https://www.thestar.com/news/gta/2018/03/02/the-gtas-population-is-booming-but-not-necessarily-in-the-right-places.html