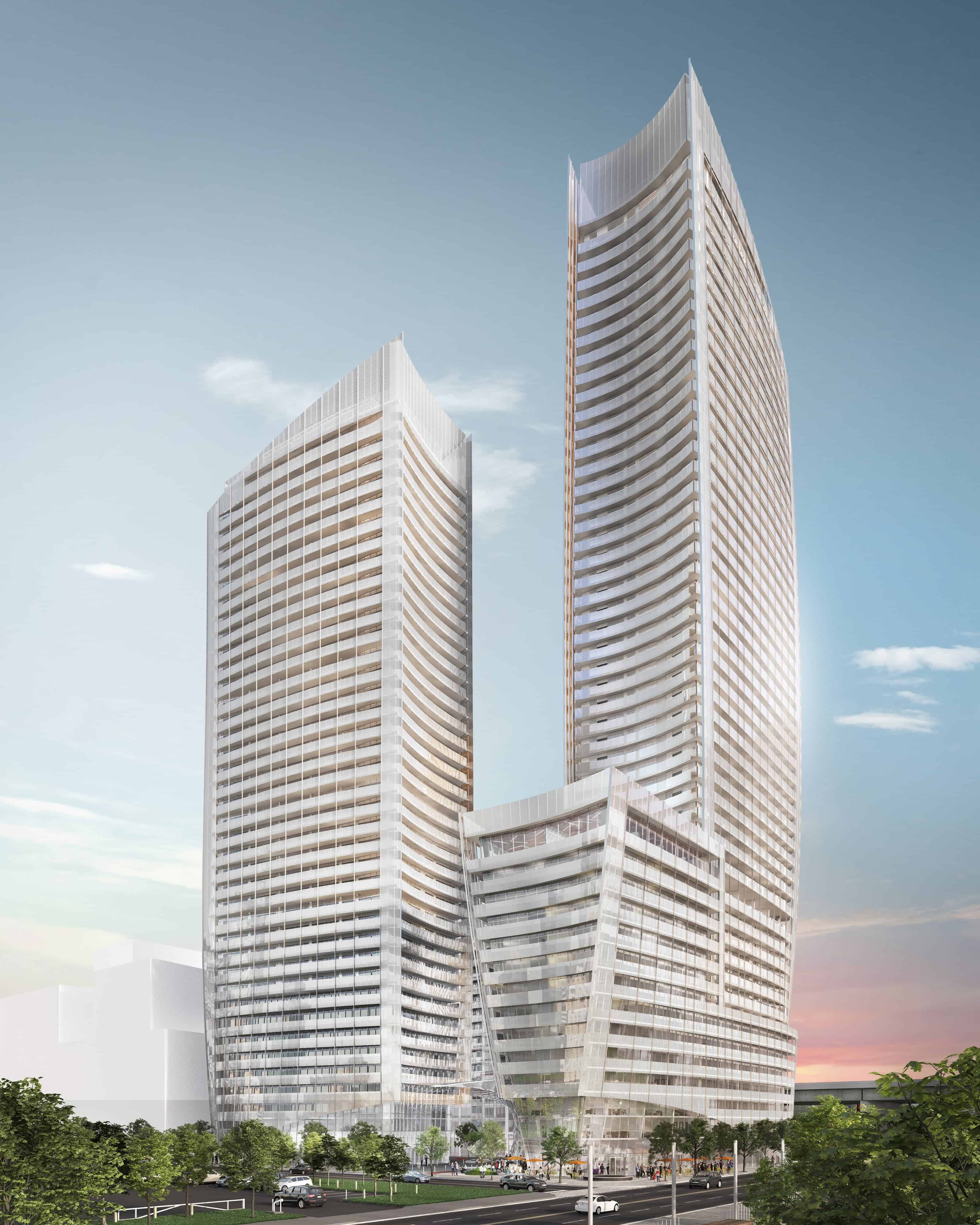 Lakeside Residences is a new condo development by Greenland Group, located at 215 Lake Shore Blvd E, Toronto, ON. Currently, in its’ public sales phase, the condominium is expected to be completed by 2022 and will feature three towers (standing at 14, 39, and 49 storeys) containing a total of 1,148 residential units, ranging in size from 505 to 991 sqft.

Lakeside Residences Condos will be gracing the Toronto waterfront, offering breathtaking views of the city and lake. Along with being located just moments away from over 20,000 retail spaces, the future Google Smart City, and the St. Lawrence Market makes this condo development location perfect. The location also provides easy access to nearby areas; such as Loblaws, George Brown College, Union Station, and Sherbourne Common.

All this combined with the globally recognized Greenland Group, the developer behind this development, is sure to make Lakeside Residences a massive success.

Amenities at the Lakeside Residences Condos

Lakeside Condos will feature one of a kind amenities for residents’ complete comfort. The new Toronto apartment building amenities will include; a stunning private lobby that welcomes residents home daily, with 24 hours concierge assistance as well.

You’ll have the option to work up a sweat in the exercise room or calm your mind in the yoga studio. Other amenities will include guest suites; a theater room; a chef’s kitchen; and even a rooftop terrace with ample seating arrangements and a high-end outdoor fire pit with gas bib connections so that residents can host outdoor bbq gatherings whenever they please.

With such vibrant amenities, the condos will no doubt offer residents a high-quality lifestyle of complete urban sophistication, which makes the community a great place to live.

Units at Lakeside Residences Condos will gift residents with panoramic views of the lake as well as the city skyline. The condo is just a short distance away from major transit options and primary arterial roadways, which allows for quick commutes to other major areas in the city.

Public transportation options are plentiful along and around Parliament and Sherbourne Streets, where residents can connect to subway stations and the like. In addition to this, the Queen Quay streetcar also provides quick access to the main central hub-Union Station.

Plans are also in place to improve the transit options around Lakeside Residences in order to cater to the transportation needs of the growing population. This is a contemporary high-end development that will surely take Toronto’s waterfront up a notch.

Lakeside Residences will occupy one of the best spots on Toronto’s waterfront and harbor. The condo in downtown Toronto East provides residents with unobstructed and soothing views of the city.

For your busy nights on the town and lazy work mornings, streetcars at 304 King, 504 King, and the 514 Cherry lines are just moments away from the condominium. Residents will also be just a couple minutes short of the Financial District, making it the perfect home for business professionals.

The neighbourhood is also located close to other destinations, such as the CF Toronto Eaton Centre, CN Tower, Rogers Stadium and the St. Lawrence Market. Don Valley Parkway and Gardiner Expressway are also a short distance away from Lakeside Condos, which enables residents to move through areas in the city with ease.

Lakeside Residences Condos will also have a perfect transit score of 100%, meaning that individuals without private vehicles will not have to be concerned about having trouble getting around.  Nearby subway stations that residents can use to commute include Union subway station which provides quick access to the GO Transit, VIA Rail, and Union Pearson Express (UP Express).

For business trips or leisure travels, the UP Express provides a quick commute to Pearson Airport from Union Station — just a short 25-minute ride. In addition to this, there are three bus routes outside the doorsteps of Lakeside Residences, which can all take residents to the subway station.

The Developers Behind Lakeside Residences

Greenland Group, the developers behind the residences, is an internationally recognized real estate development company based in Shanghai, China. Their skilled has to lead to the development of numerous high-rise buildings and urban communities.

In Canada, the company has led the development of projects in 29 provinces and 80 cities; utilizing their skills and years of industry experience in the process.

Greenland Group has positioned themselves at the head of residential real estate development throughout China and the rest of the world, with their footprints in the United States, Canada, Australia, and the United Kingdom as well. Along with the development of the Lakeside Condo, the company has aided the development of many hotels, businesses, and even subway developments.

Lakeside Condos is a great option for both investors and end-user. For those looking to invest in a project at the “foot of it”, this is definitely it.

With Google Sidewalk Lab’s signing their contract for the redevelopment of the Eastern Waterfront, this area is going to blossom soon enough.

Pricing speaks for itself as neighbouring projects are being priced at $1200/PSF & Lakeside offers great investment units starting around $1000/PSF.

The builder Greenland group is internationally known for their amazing work, they are very reputable worldwide. Thus “backing out” is none concern.

155 Redpath Condos
Yonge & Eglinton   Freed Developments
N/A
Two vertical towers live adjacent to one another in downtown Toronto. Both are landmarks of the region with the taller 36-story soaring 155 Redpath Condos …
Planning tba 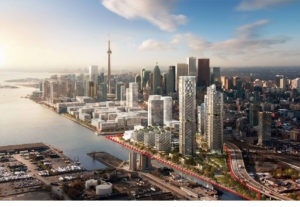 3C Waterfront Condos
Toronto Waterfront   Castlepoint Numa
TBA
An absolute gem of a location! Situated directly on the waterline between Cherry Street and Lake Shore Blvd., 3c Waterfront Condos will be a 13.5-acre …
Sold Out 2020 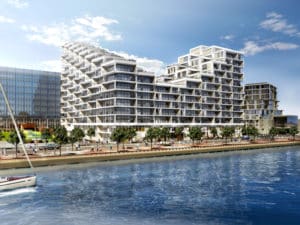 Aquabella Condos
Toronto Waterfront   Tridel
$ N/A
Scenic waters and unobstructed views of Toronto’s beautiful sunset used to be reserved for vacation getaways; however, with Aquabella Condos you’ll have the opportunity to …