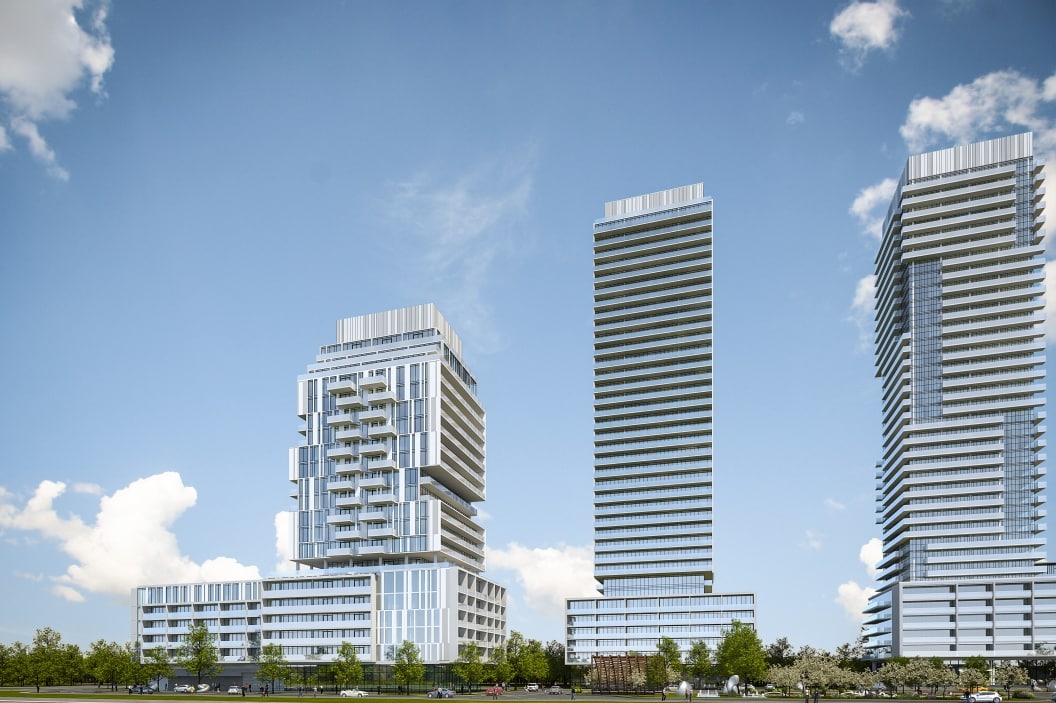 Central Park Condos will be located on Sheppard Avenue East & Leslie Street, Toronto. 1793 units will comprise this series of towers. The development will be overlooking the Don River and the open spaces in the neighborhood. One of the selling points will be the fantastic view.

If tranquility and a breath of fresh air are all you need, Central Park Condo residents need not go far from their residence. Just a few steps away are the Ambrose Parkette, Maureen Parkette, and Bessarion Parkette. You can also be adventurous and go for a hike at East Don Parkland and Betty Sutherland Trail. Schools are also nearby, like the Sheppard Business Park Child Care Center and CCNM.

TD Canada Trust and BMO Bank of Montreal are also close to the beautiful area of North York. Highway 401 is also minutes away making it easy to commute in and out of the city from Central Park Condo. In need of some retail therapy? Bayview Village Shopping Centre and MEC North York are close by.

Amexon Development develops Central Park Condos. The Toronto condo project is currently in the early preconstruction planning phase. Estimated dates of occupancy and completion are still unknown. Size and price of suites are also yet to be announced.

Central Park Condo will be designed by CORE Architects who are responsible for some of the GTA’s highest-profile events including M City in Mississauga, 12 Degrees on Beverley Street, NY 2 at Rean Drive North York, Fashion House at King West, Seventy 5 Portland in Liberty Village, and Six50 King on King Street.

Another great residential project in the North York area of Toronto, Central Park Condos is one of the best projects in addition to many more by Amexon Developments. The transfixing modern cut design of the façade facing the Don River is a grasping trait of the project. It is laced with modern floor designs, finely finished bathrooms, and gourmet kitchens. The location is of a bustling hub interspersed with greenery. The project is near the adventurous locations of East Don Parkland, Betty Sutherland Trail. Amenities offered include patio services, pedestrian fit streets, indoor swimming pools, indoor parks for strolling, etc. The varying array of pros make Central Park Condos a smart option for a cozy and swanky sanctuary.