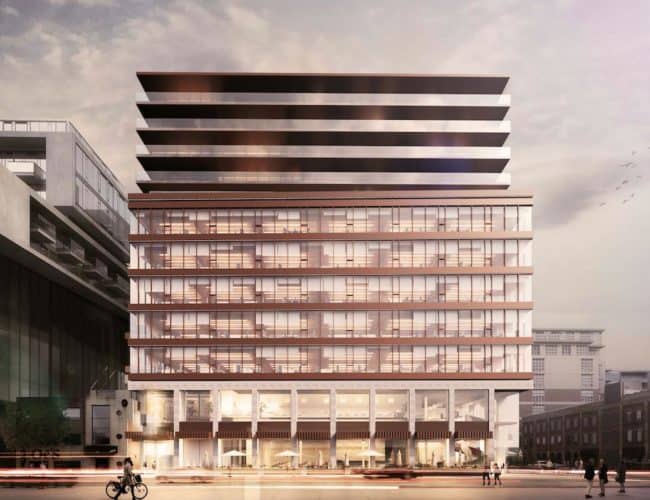 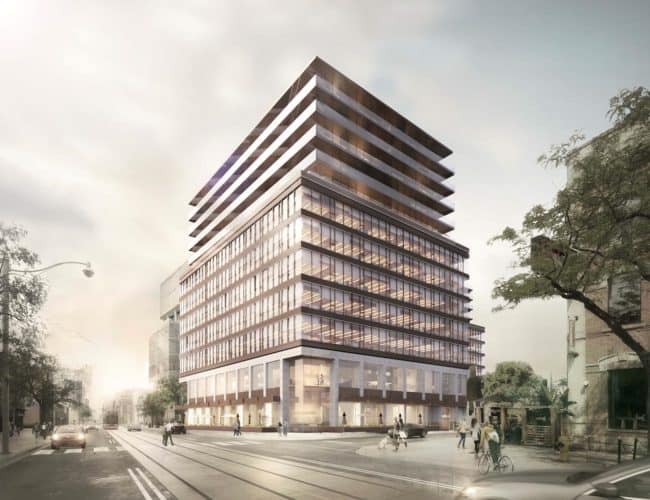 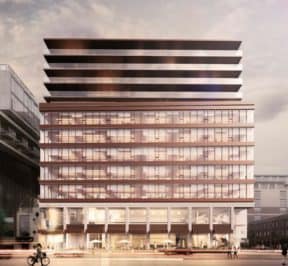 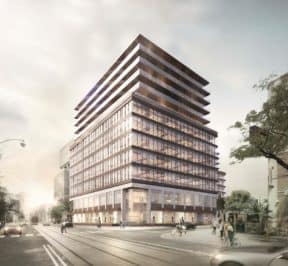 544 King Street West Condos is a new condo development by Great Gulf, located at 544 King St W, Toronto, ON. Currently, in its’ planning phase, this mixed-use condo development is expected to feature a mid-rise 12 storey tower containing a total of 77 residential units.

With its outstanding location, it is in the middle of all high-rated shops, restaurants, bars, centers, etc. the residents will not only get a welcoming community but also the desirable neighborhood with access to everything great. Explore the amenities and facilities that are on offer at 544 King Street West Condo. The condos are one of the hotspots when it comes to finding a home in Toronto.

It also incorporates the suites which are major of two and three-bedroom units. Hence, the people who are looking for condos where their growing families can live, 544 King Street West Condominiums provide an ideal space. It is also good for many urbanites as an investment property as they look for accommodation where they can allow a roommate too.

544 King Street West Condos have an amenity space that includes both indoor and outdoor facilities and is located on the top floor. The indoor amenity space is 1259 square foot which will connect to a private outdoor terrace and would be accessible to all the residents. A 2400 square feet indoor common area would connect two outdoor terraces and they would be accessible to the tenants of the project’s commercial spaces.

The two-level commercial retail unit on the ground floor will account for 33,515 square feet of retail space and would add convenience and ease to the lies of future residents. The offices will start on the northern side, on the second floor of the building and would continue from floors 3 to 7.

Another great feature of 544 King Street West Condominium is its large parking allowance for both, residential and commercial occupants. There is a 3-level underground garage with 125-vehicle capacity with 53 vehicle spots and 77 bicycle spots reserved for the condo suite owners. More details regarding the amenities and facilities along with floor plans are expected to be released in the coming weeks and months.

With only one block west of Spadina Avenue, and King West and Brant located near to the building, 544 King Street West Condos are built at the heart of Toronto. It is surrounded by great public amenities and commercial buildings that attract people to live in such urban centers.

Chinatown, the most comprehensive market in the city, is also near to the condos and hence, the residents would find all their necessities there only. Another plus with this location is the proximity of famous restaurants and bars ranging from quick take-outs to gastropubs and steakhouses. There is Patria near to the building which serves classic Spanish cuisine.

Every major attraction of downtown Toronto is at a walking distance from the 544 King Street West Condos. The place has an ideal walk score of 99/100 with every public transportation almost outside your doorstep. There is a streetcar service available on King Street and Spadina Avenue which is available 24 hours.

The transit options are also very clear. St. Andrew Subway station is located a few blocks east which connects to Line 1 Yonge- University. As a supplemental rapid transit is also present along King Street that serves the southern part of downtown. It’s also nearby other residences and apartments in Toronto.

Other accessibility areas include the Financial District and the New York Center which are fairly near to 544 King Street West Condo. It makes easier for the people to access employment opportunities and counseling near to their homes. Since this development is in downtown, most of the surrounding areas are developed and the residents won’t have to rush to other areas to get their work done.

The St. Andrew Subway station is just a few blocks away from the condos. Reaching the Lake Shore Boulevard as well as the Gardiner Expressway is quite easy. 544 King Street West Condos has a transit score of 100/100.

The condos have direct access to Southern Ontario’s highway network. This makes reaching the airports and different cities hassle-free. The Union Station is also at a walking distance of 20 minutes from the condos. Reaching a local or regional option for transportation from the condos will never be of all issues.

544 King West Condos: About the Developer

The 544 King Street West Condominiums is developed by the most recognizable name in Toronto real estate, Great Gulf. They have teamed up with Allied Properties and created this smart and stylish mix-use and mid-rise development at the center of Toronto. Great Gulf has raised its developments across all of North America, including Alberta, Texas, Florida, and Washington DC.

They have also received the Project of the Year Award at the 2016 OHBA Awards and 2016 Mississauga Urban Design Awards. The architectural services of the project are provided by Hariri Pontarini, one of the best design studios in Canada.

The Great Gulf has an impressive portfolio with over 40 years of experience in the development business. Moreover, the award-winning developers have built over 50,000 homes since its establishment. Great Gulf focuses on providing an all-around lifestyle for residents.

They focus on proper planning, modern designs, financing, construction, and sales. Moreover, Great Gulf has control of all these aspects when it comes to building quality homes. Their vision paired with uncompromising comfort is what increases their rates of customer satisfaction.

Great Gulf aims to build homes with excellence and the best technology available. One of the premium developments in the Monde Condos in the neighborhood of St. Lawrence. Monde Condominiums is a landmark in the East Bayfront area. Charlie Condos, a tower touching the skyline of Toronto with 36 stories that have 314 units for residents. The condos are located around the Entertainment District. Loaded with amenities, Great Gulf has developed a glimmering tower for the people of Toronto.

With such accomplished and experienced professionals handling over the project, it gives the desirable lifestyle you look for. At PreCondo, you’ll find the easiest way of purchasing condominiums like the 540 King Street West Condos, in Toronto and the Greater Toronto Area.

BIG King Toronto Condos is a new condo project that is currently being developed by Westbank along with Allied Properties in Toronto, ON. The innovative project ...
Immediate
Planning
Featured

The ever-growing King and Spadina area will be home to the ultra-luxury and ultra boutique 502 Adelaide West Condos. Featuring 37 suites ranging from one to thr ...
Immediate
Planning
Featured

Situated in the heart of Toronto's fashion and entertainment district at Bathurst and Richmond, Waterworks Condos will be gracing the skyline and ready for occu ...