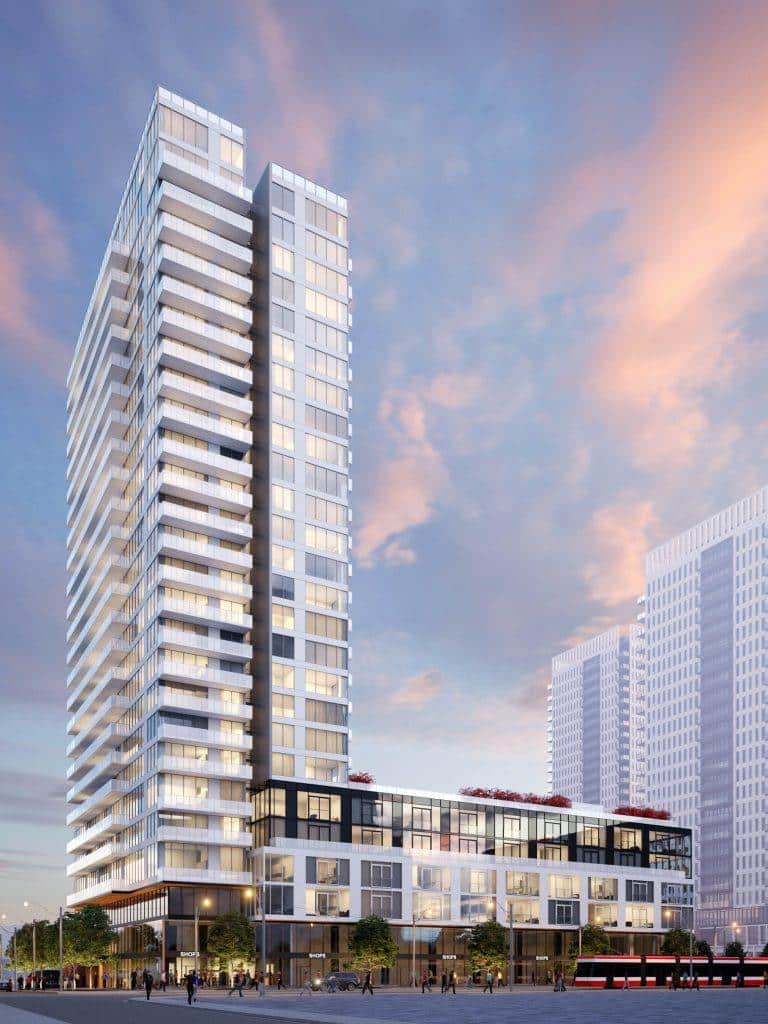 The Wyatt Condos Condominiums For Sale

About The Wyatt Condos Development

Situated in the heart of established businesses and shops, The Wyatt Condos is a beautiful new addition to the Regent Park area. It is currently under massive redevelopment and revitalization with lots of new construction condos and businesses in the area. Many buyers and residents look towards this newly revamped area as the perfect place to live and invest.

The Wyatt Condos is close to everything needed for everyday living, TTC, Shops, Parks, Convenience and close to the downtown core. Regent Park is known for its great locality without the hustle and bustle of the Toronto Core. Dundas Street is centrally located in downtown Toronto, about midway between Front Street and Bloor Street, serving as a major East-West thoroughfare for vehicular, transit, bicycle and pedestrian traffic.

The Wyatt Condos is a synonym for urban exploration with an emerging presence in arts. With the Regent Park revitalization currently underway in the breathtaking Downtown Toronto East, this condo adds to the revitalization plan.

The intersection of Yonge and Dundas Streets has become one of the busiest intersections in Toronto after the construction of the Eaton Centre and Yonge-Dundas Square. To ease traffic, a pedestrian scramble has been installed, as over 56 million people use this intersection every year.

Moreover, The Wyatt Condos is at a close distance to the area’s best schools. Some of the schools around it are Ryerson University, Sprucecourt Public School, Nelson Mandela Park High School, and Lord Dufferin Junior and Senior High School.

The new condos for sale in Downtown Toronto East is featuring studio apartments to 3-bedroom suite designs, The Wyatt Condo puts the user in the center of the action, providing MLSE Athletic Grounds, trendy coffee shops, party room with dining area and bar, a craft room bouldering wall and TTC right at residents’ footsteps. With these exceptional characteristics, it’s not surprising to hear why many investors already have their eyes on this condo.

Standing 27 stories, The Wyatt Condo has 300 suites ranging from grand 1084 square feet to studio units at 373 square feet. The Wyatt Condo will feature suites for all resident’s needs and wants and will incorporate finished and features that are demanded by today’s savvy condo dwellers.

The Daniels Group is named the 2016 and 2017 Ontario High Rise Builder of the year. Daniels is well known for exceptional buildings and condominiums all across Toronto.

Situated in the lively destination of Downtown Toronto, The Wyatt Condos is set to be a remarkable part of the Regent Park community. The grand condo project by the Daniels Developers is planned to a 27 storey high structure that will house up to 300 units. The modern façade gazes across the skyline and hold units with a spacious and comfortable design. The location is easily accessible and has various cafes, restaurants, malls, parks, etc. in the vicinity. The amenities of the under-development project includes a pool, sauna, lounges, patios and much more. The project also features an impressive transit and walk score.