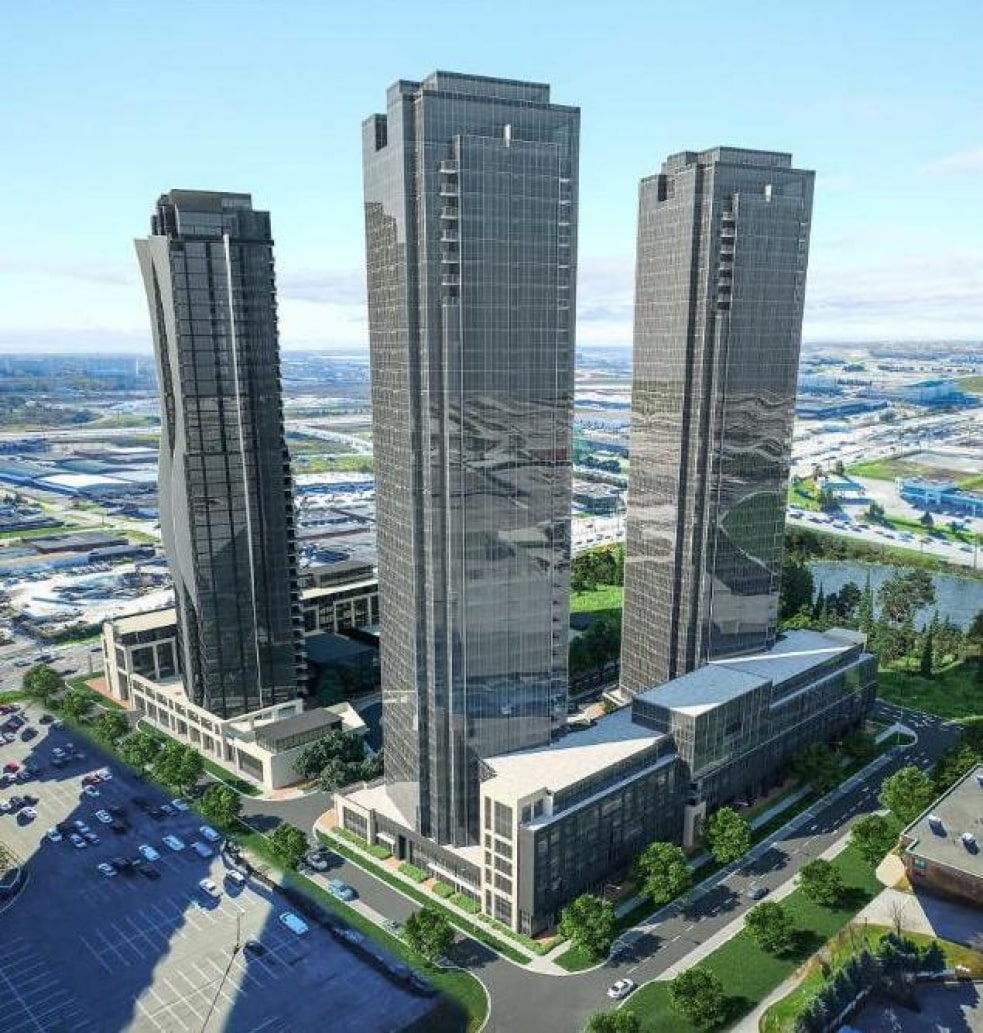 Located in the Vaughan Metropolitan City Centre, Nord West Expo 4 Condos has a lot to offer. Nestled off of Highway 7 and Creditstone, the condos put you in the midst of all that the city center will have to offer. The expansion plans for the area are reason enough to move to the area.

In time, a VMC Subway Station will give residents quick access to Toronto. And of course, there will be plenty of local activities to keep you busy. Redevelopment plans include a spacious park of about 9 acres, as well as many shops and offices. There will be venues for entertainment and even a convention center. The Nord West Expo 4 Condo plans also allow for pedestrian access, so you will be able to walk everywhere with ease.

Living in Nord West Expo 4 Condos will mean you can commute to Toronto with minimal effort. In 2017, public transportation from the neighborhood to Toronto from the city center is slated to open. You will not only have access to the Subway Station but will also be able to catch a bus at the Inter-Regional Bus Terminal or the Rapid Transit Station. And of course, the nearby highways can get you there if you want to drive.

Nord West Expo 4 Condos presents affordability and comfort in one place. Lodged in Vaughan Metropolitan City Centre, this building has a vast range of services and conveniences to offer to its residents. Laced with well networked public transport and developed roads, this place ensures efficient connectivity with the rest of the Toronto. Constructed by Cortel Group, these apartments stand in the midst of an area that is being successfully redesigned and redeveloped to include public parks, shops, offices, sources of entertainment and even a convention center. When looking for a reasonably priced place to call your own, this can prove to be a good life choice.