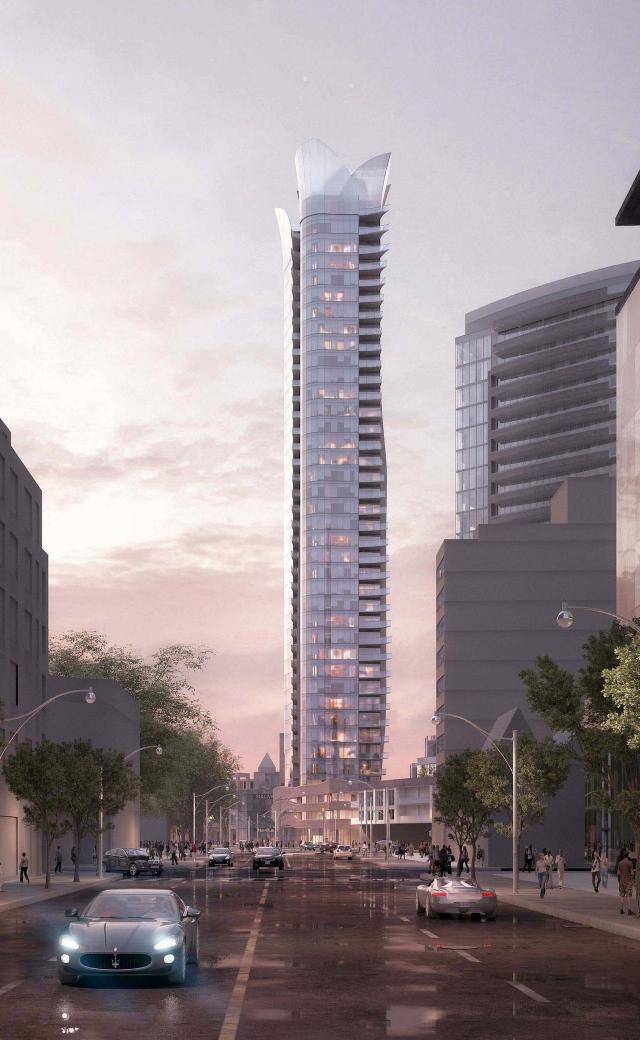 When it comes to luxury condominiums, builders Diamante Development Corporation already have several success stories under their belt – and they wholly intend to add the 100 Davenport Condos to that list. This condo in Toronto‘s based neighbourhood of Yorkville. The estimated completion is unknown.

As stated before, the Diamante Development Corporation is no stranger to crafting luxury condominiums; however, it is also worth noting that the 100 Davenport Condo is by no means the first luxury condominium that they have introduced in Yorkville.

It will join quite a few of the Diamante Development Corporation’s other luxury residences in the area – in fact, one of their more recently celebrated lavish condominiums will be right next door.

What this means is that not only does the Diamante Development Corporation have unquestionable experience crafting residences of this type and stature but they also have experience in Yorkville that stems from their rich history of building there.

The proposal that was put forward by the Diamante Development Corporation for the 100 Davenport Condominiums, calls for a 39 story high, glass and stone residential space that houses 53 units and securely rests on a 3 story podium. Below all of this, an underground parking area – which will be able to house at least 114 vehicles and has at least 61 bike storage spaces – is also being developed.

The aforementioned three-story podium will serve as the obvious location for the grand lobby that will serve as the main thoroughfare for visitors and residents that are making their way to and from their suites.

However, this three-story podium will also include a stunning outdoor terrace that can be used for relaxation or casually entertaining guests. In addition to all of this, the impressive podium will also serve as a home for an assortment of retail spaces as well.

Additional amenities that will be made available at the 100 Davenport Condo include two resort-like saunas, a cozy multi-purpose party room, a state of the art fitness centre, and a lavish dining room with an adjoining chef’s kitchen.

The neighborhood that surrounds the new Yorkville apartment building is one that facilitates a harmonious blend of natural green spaces that coexist with urban facilities and amenities.

Residents will have some of the best nature spots that the area has to offer right at their doorstep, with the celebrated David A. Balfour Park being literally only minutes away from the 100 Davenport Condominiums. In addition to this; Lawren Harris Park, Ramsden Park, and Jesse Ketchum Park are all also just a few minutes away as well.

When it comes to shopping, we have already mentioned that the 100 Davenport Condominiums will feature retail outlets in its podium; however, the Yorkville Village shopping mall (which is only a few steps away) offers a more comprehensive selection.

There is also no shortage of highly reviewed restaurants, grocery stores, and nightlife venues, within shouting distance of the condominium’s front doors. Schools and learning centres are also nearby; with the Toronto Public Library, Ryerson University, the University of Toronto-St. George Campus among the closest ones.

Traveling throughout the city and the surrounding areas from the property will be extremely simple. With highways, subways, and bus stations, all laid out conveniently nearby and easy to locate – some of these include the Bloor-Yonge subway, Don Valley Pkwy, Gardiner Expy, and the Rosedale subway station.

The Developers Behind 100 Davenport Condos

The mastermind behind the creation of the 100 Davenport Condominium is none other than the Diamante Development Corporation. This is a company that has an outstanding reputation throughout the country and their skills and expertise in the field have allowed them to become the three-time winner of the highly sought-after Grand Sam Award for Project of the Year from BILD.

However, prospective residents will also be pleased to know that the Diamante Development Corporation also, very specifically, has an outstanding reputation for excellence in the city of Yorkville itself.

The design-related aspects of the 100 Davenport Condo were handled through a collaboration between Scott Shields Architects and also the world-renowned architect, Douglas Cardinal. Douglas himself sees this project as a work of art and is quoted as saying: “The base of the building I see as a sculpture of stone that grows out of the earth with strong sculptural spaces that reflect the plates of the earth that were sculpted by natural forces.”

Make sure to check other interesting listings by Diamante Development Corporation, such as 5306 Yonge Street Condos.

One of my all-time favourite developers Diamante will do it again with 10 Davenport – no doubt. This being their second development in the Yorkville location (first being the Florian) this project will be a great addition to the Yorkville Community. With great transit nearby, shopping, restaurants, theres no question this peoject will not only be a hit – but sell out fairy quickly.

Fingers crossed 100 Davenport will see the light of day. Currently in negotiations over density, Diamante’s preliminary plans submitted to the City propose easily one of my favorite Pre-Construction concepts to date. Toronto isn’t known for stunning architecture by any means, but this is an (amazing) exception to that rule.

Proposed as 39 Stories and 39 individual suites (1 suite per floor), predictably this will also be one of Toronto’s most expensive luxury developments – likely taking The Florian’s spot as Diamante’s flagship building.

The ultra-luxury new condos that Diamante develop at 100 Davenport are gunna be incredible. The renderings make it look ever cooler than Yorkville’s One Bloor residences. Hoping this one starts selling in 2019. 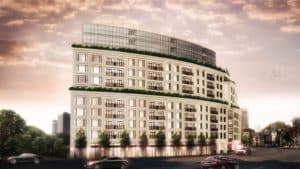 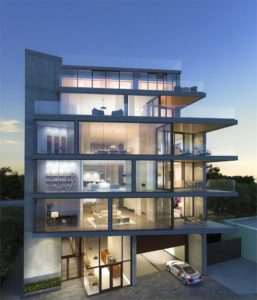 277 Davenport Condos
Yorkville   Burnac
N/A
Davenport is located on the northwest side of Toronto, which makes it just the right place to live. Toronto can be pleasing in a different …
Selling Now 2019 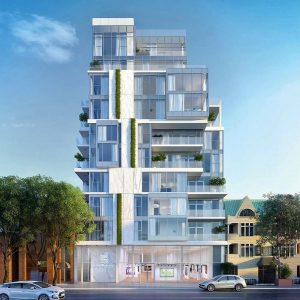 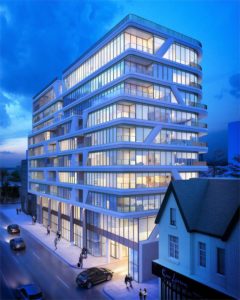 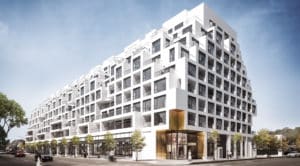 Bianca Condos
Yorkville   Tridel
$ 1,285,000+
Bianca Condos is one of the new, state of the art buildings that are being developed by Tridel; consummate industry leaders. The condo, which will be …
Selling Now 2014 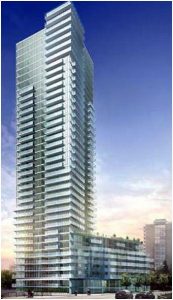 Milan Condominiums
Toronto   Conservatory Group
$ 719,900+
Built at the elegant and beautiful 825 Church St, the Milan Condominiums are the perfect delight for anyone who is planning to shift in Yorkville. …
Selling Now 2020 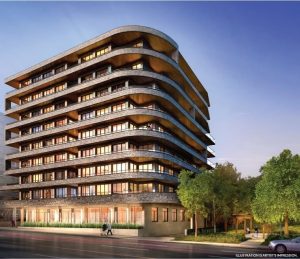